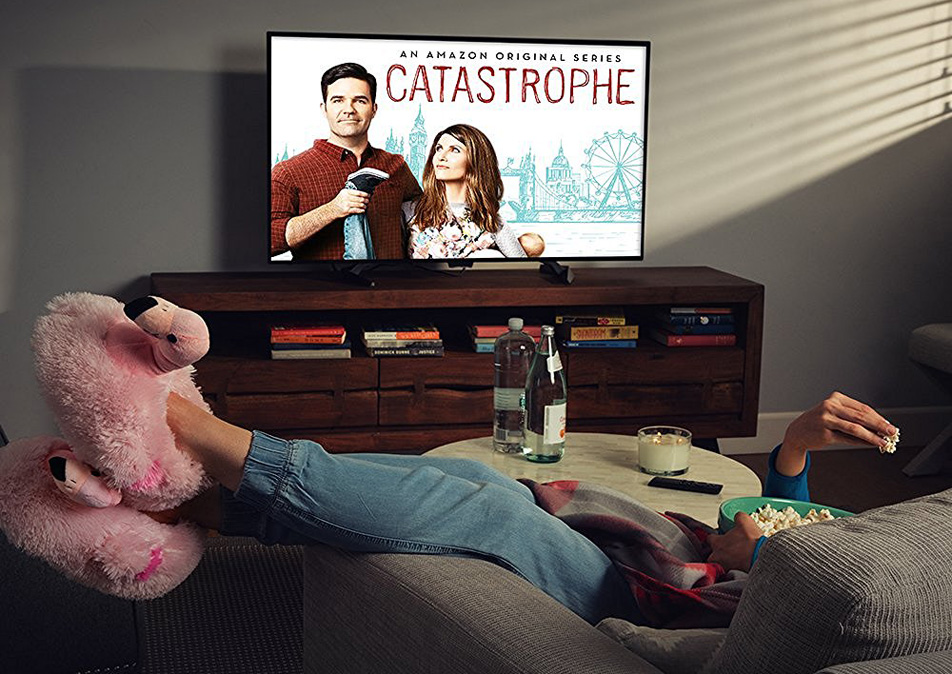 Google and Amazon are fierce competitors, as each company offers a set of similar products to consumers. There’s absolutely nothing wrong with that. After all, competition should drive innovation.

But Amazon and Google are both too petty to play nice, and their feud is escalating to new levels. The real victims here are the customers.

Reports late on Tuesday revealed that Google is pulling YouTube from Amazon devices including the new Echo Show speaker and the Fire TV media players. While it seems like it’s not a big deal that Amazon’s speaker-with-a-display is losing YouTube access, not being able to load YouTube on the Fire TV is going to annoy many users.

Google is unhappy that Amazon doesn’t want to sell Chromecast, Home, and Nest hardware online. But there’s absolutely no requirement for any online store to stock Google products. And it’s understandable why Amazon isn’t too keen on having devices that compete with Alexa powered gadgets in its store.

But Google is right to enforce its own rules when it comes to YouTube experiences on the web. And Amazon has been skirting those terms of service by overlaying the Alexa assistant on top of YouTube.

“We hope we can reach an agreement to resolve these issues soon,” Google said in a statement. In case a deal isn’t reached, YouTube on Echo and Fire devices will stop working on January 1st.

“Google is setting a disappointing precedent by selectively blocking customer access to an open website,” Amazon said, according to Reuters.

Google is also mad that Amazon’s Prime Video does not support Chromecast playback. Then again, Amazon shouldn’t be forced to add Chromecast support to its streaming player. But it’s stupid not to do it if you ask me. After all, why does it matter so much what hardware people use to use your streaming service as long as they pay for it?

In an ideal universe, you should be able to find ways to boycott both Amazon and Google until they resolve their differences. Sadly, walking away from YouTube or Amazon Prime can be easier said than done.