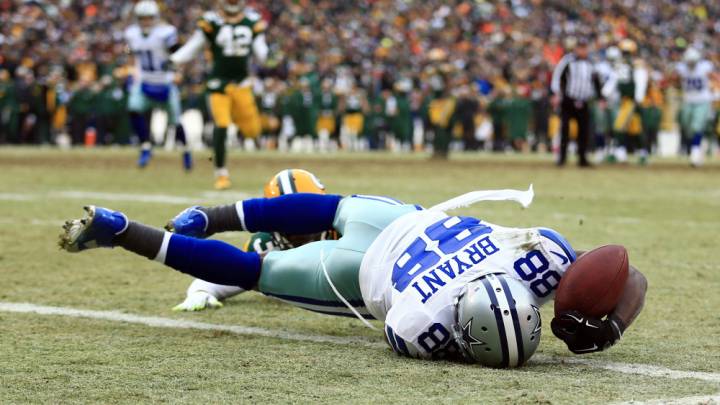 One of the great things about being an Amazon Prime member is that Amazon has more or less kept the price of an annual membership reasonable (it’s still less than $9/month) while simultaneously working hard to deliver more perks for existing and new subscribers. In turn, it’s not at all surprising that Amazon Prime continues to grow by leaps and bounds. According to recent data compiled by Cowen & Co., Amazon’s Prime service now boasts upwards of 50 million subscribers, representing an impressive 23% increase year-over-year.

As part of Amazon’s ongoing efforts to make Prime an all-encompassing service with perks designed to appeal to everyone, the Wall Street Journal is reporting that Jeff Bezos and co. are now exploring the possibility of rolling out a premium professional sports package underneath its Prime umbrella. And speaking to Amazon’s grand ambition, the online retail giant has reportedly held talks with nearly all of the major U.S. sports leagues, including the NFL, the NBA, Major League Baseball and Major League Soccer.

With at least some leagues, including the NBA, Amazon has floated creating a premium, exclusive sports package that would accompany a Prime membership, though the details are unclear, the people said. A premium sports package could entice new subscribers to Prime and to Amazon’s potential “skinny bundle” of live channels online.

Amazon executives have even canvassed traditional TV networks for game rights they aren’t using. They have asked if Univision Communications Inc. would consider producing and packaging the extra Mexican soccer league games that it has rights to but doesn’t air, one of the people said.

Amazon also is seeking sports packages like NFL Game Pass, which shows replays of matchups, to sell to Prime members as add-on channels, the people said.

With skinny bundles reportedly positioned to replace existing cable packages which can often cost more than $100/month, Amazon’s move to corner the sports market is incredibly shrewd. Of course, Amazon’s mere exploration into the area doesn’t necessarily mean we’ll see new deals being inked over the next few months. With sports licensing deals often costing in the billions of dollars, Amazon would have to get creative in regards to the type of content deals they’d be able to secure, especially as it pertains to the more popular sports leagues like the NFL and the NBA which already have existing deals with broadcast networks like ESPN and FOX.

No matter what develops, it’s impressive to see Amazon continually try and press forward on the entertainment front. All the while, Apple’s on strategy in the TV space appears to be nothing short of a muddled mess stuck somewhere in no man’s land.