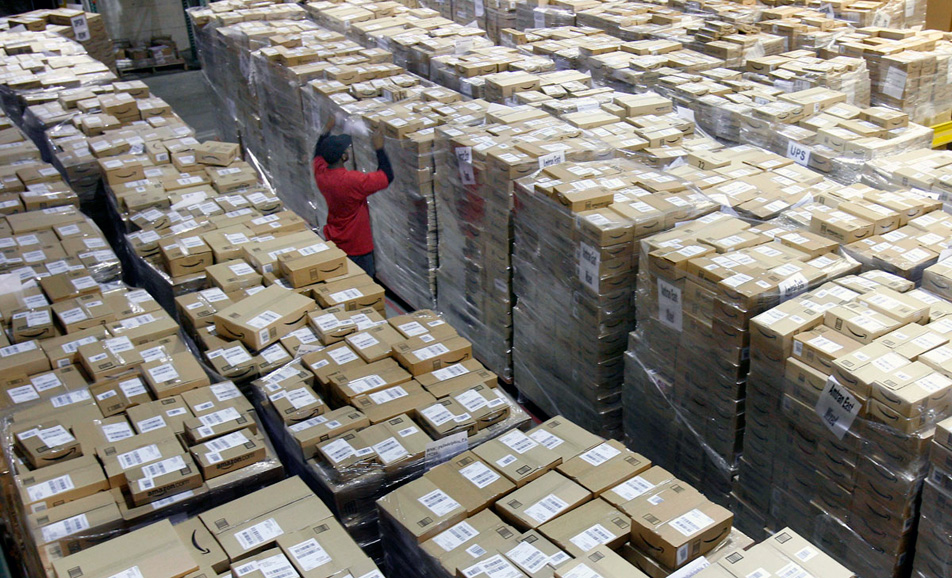 Amazon launched a new sales event last summer, a Prime Day meant to rival annual Black Friday deals. The giant online retailer is back with the sales promo this year, and July 12th is the date chosen for its second annual summer sales day.

Because this is a Prime Day sales event, it means you have to be an Amazon Prime subscriber to take advantage of the deals Amazon is preparing. The good news is that you can try the service free of charge if you’re not a member already – check out this link to get your free 30-day Prime trial. If you’ve already used your free trial, you can still take advantage of this year’s Day by either creating an account for someone else in your household, or signing up for via the monthly payment option (that’s $10.99 per month, rather than $99 per year). Just remember to cancel it in August, though there are plenty of reasons to keep Prime.

Amazon says it’ll host some 100,000 deals that will be available exclusively for Prime members, across all its departments and product categories. New deals will start as often as every five minutes throughout the day, with the sales event kicking off at 12:00 AM PST.

If that’s not enough, then you should know that Amazon will also count down deals from July 5th to July 11th, and offers will include bargains on Amazon’s Fire TV and Fire Stick, Prime Music, and Photo services.

Furthermore, the deals aren’t going to be offered only to U.S. Prime subscribers. Instead, Prime members from 10 countries will get access to Amazon’s Prime deals on Tuesday, July 12th.

Amazon’s Prime Day was quite successful last year, becoming Amazon’s largest sales day ever and breaking the record that was set on Black Friday in 2014.