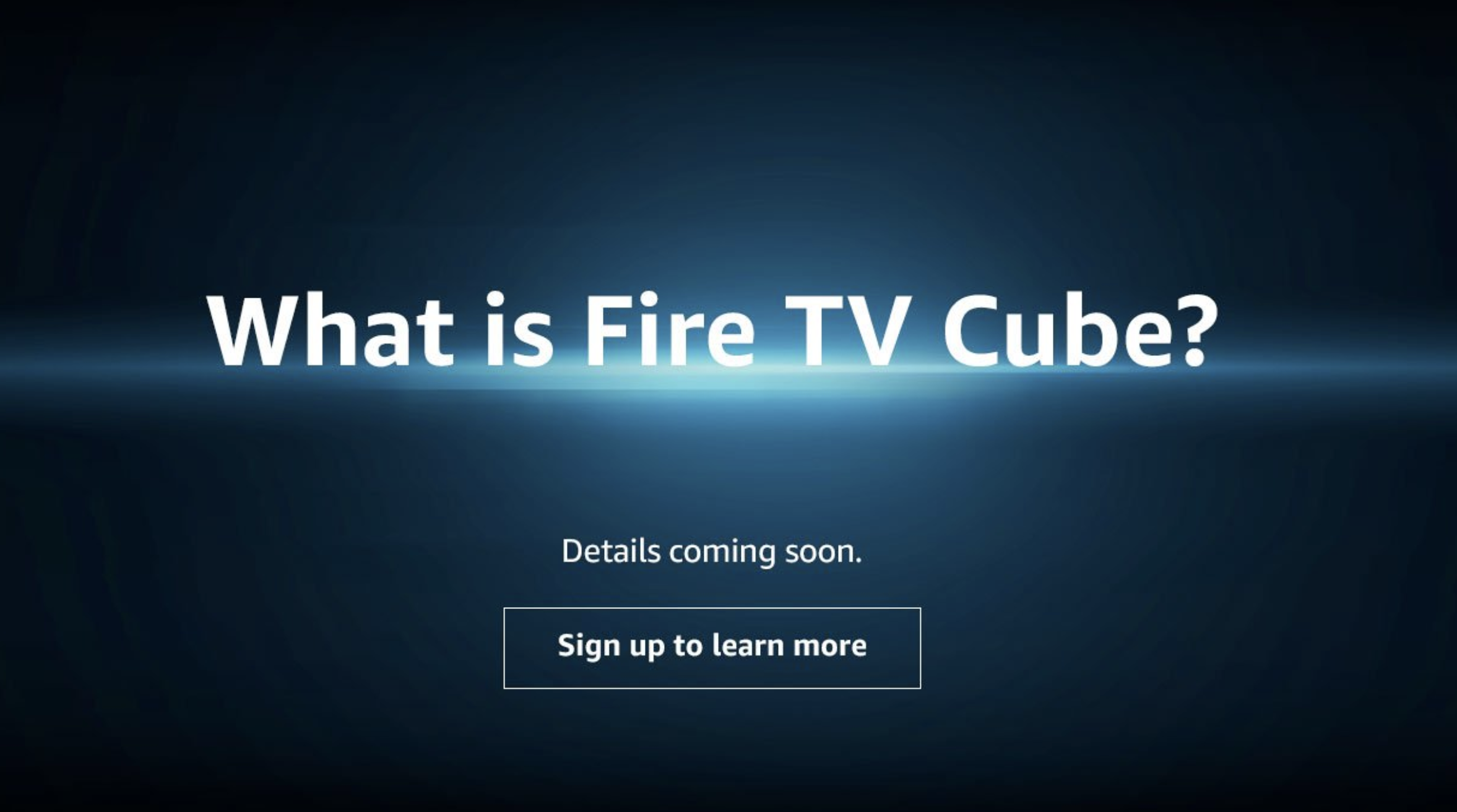 Tweet
As an iPhone user, there are two things that make me jealous of Android