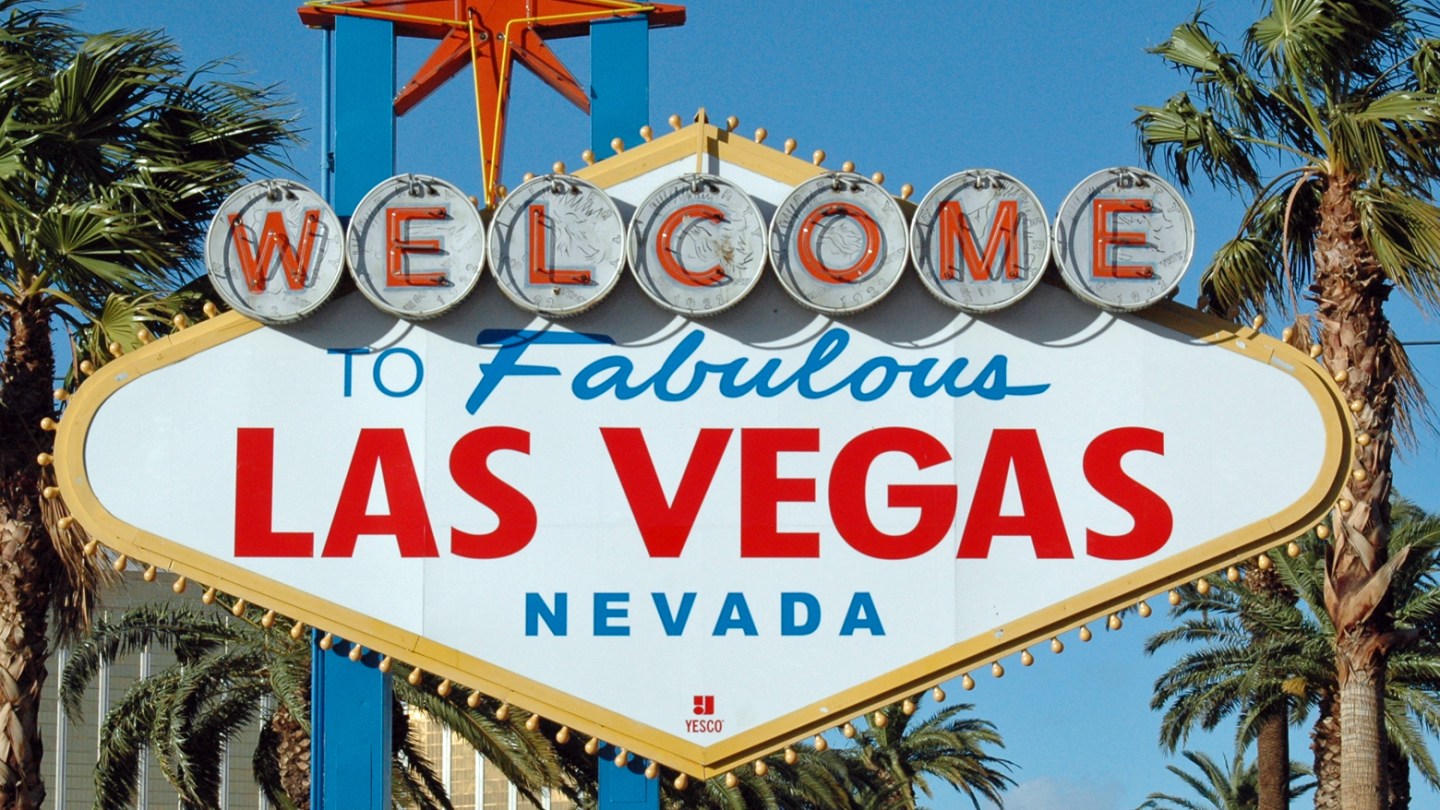 Amazon’s Echo speakers — and the all-knowing Alexa virtual assistant that is built into them — have become one of the most popular smart home devices of all time, and now a popular hotel chain is embracing them, too. Wynn Resorts, which owns and operates Wynn Las Vegas, plans on installing nearly 5,000 Amazon Echo speakers in its Vegas hotel rooms in an effort to make them feel like mini smart homes.

“The Wynn,” as it is typically known, features 4,748 different rooms, and each and every one of them will receive an Amazon speaker. The Echo speakers aren’t just there to look pretty; Alexa will act as something of a virtual “front desk,” by offering hotel information as well as their own rooms.

“The ability to talk to your room is effortlessly convenient,” Steve Wynn, CEO of Wynn resorts, said in a press release announcing the Amazon additions. “In partnership with Amazon, becoming the first resort in the world in which guests can verbally control every aspect of lighting, temperature and the audio-visual components of a hotel room is yet another example of our leadership in the world of technology for the benefit of all of our guests.”

Voice commands will be enabled from day one for in-room control of lights, drapery, and the television, and the company plans to have the huge Echo order fully installed in all guest rooms by summer of 2017. Additional features are slated to be added over time, though Wynn hasn’t gone into a great deal of detail regarding what those might be.