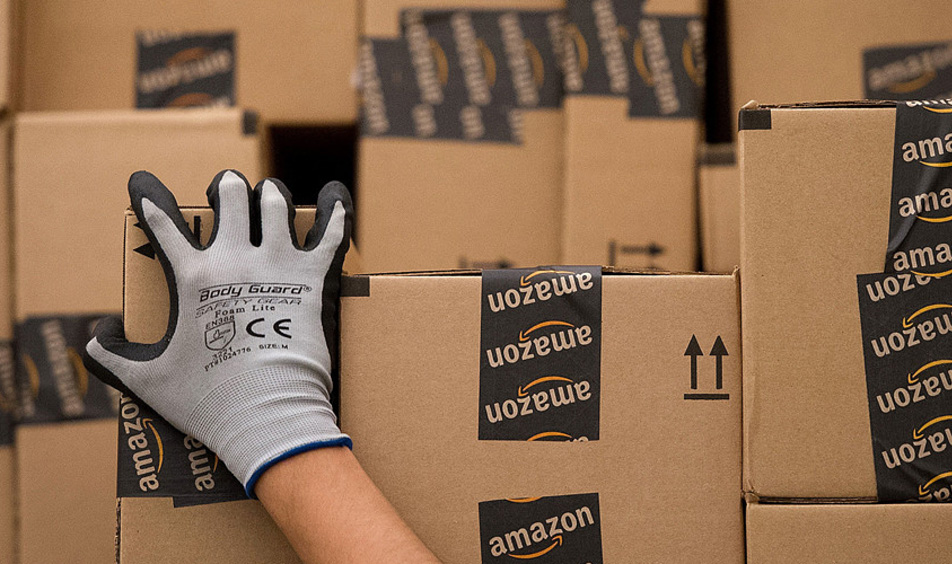 Cyber Week continues, and the deals being offered by various retailers across the web aren’t getting any less attractive. In fact, waiting to do some of your shopping until after Black Friday and Cyber Monday might have been a terrific idea, since there’s still a lot of inventory that has to be moved.

Amazon in particular still has plenty of great deals just waiting to be taken advantage of, and we’ve gone through as many as we could in an effort to pick out some of the best bargains on the site. You’ll find them all below, and the prices listed are good until supplies run out or until midnight PDT on Saturday, December 6 — whichever comes first.

Also, don’t forget that you can still enjoy a free 30-day trial of Amazon Prime to get all of your purchases express shipped for free.