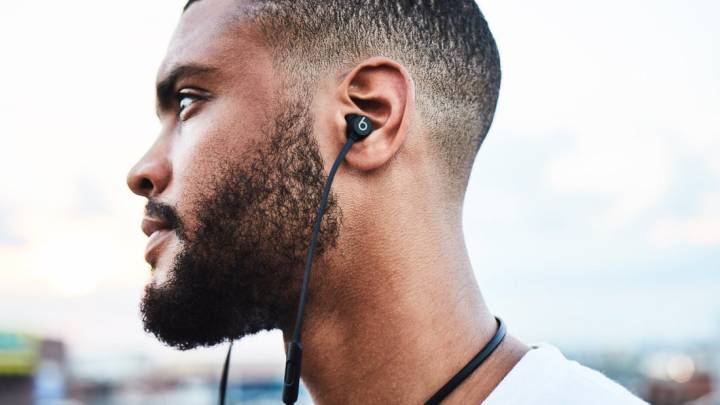 After yet another delay caused the release of yet another pair of Apple’s wireless earbuds to be pushed back, the company’s hotly anticipated new BeatsX wireless earbuds were finally released on Friday. The new BeatsX earphones mark the third pair of Beats by Dr. Dre headphones to sport Apple’s new W1 wireless chip, which uses the latest Bluetooth technology but enhances it with simplified pairing and some other special features. Of course, there is a fourth pair of wireless headphones that utilize Apple’s W1 technology, but they don’t fall within the company’s Beats brand. That’s right, it’s the AirPods. And now that Apple’s new BeatsX earbuds are finally available for sale, it’s time to see how they stack up to the hottest pair of truly wireless headphones in the world.

Apple’s truly wireless AirPods earbuds are still next to impossible to find in stores, but tens of thousands of people around the world have already managed to get their hands on the hot new headphones. There are plenty of things to love about the AirPods — even if you hate to love them, like we do — but the cool W1 features have to be near the top of the list. Thanks to the W1, pairing the AirPods to an iPhone 7 or iPhone 7 Plus takes about 1 second, and opening the case near your phone instantly pops up a little card that shows you how much battery is remaining in your AirPods. They also fit pretty well in most ears, and they sound much better than you would think.

Meanwhile, the BeatsX go for a much more conventional wireless earbud design. The two buds are joined by a wire (they’re still “wireless” because they use Bluetooth to connect to your phone, tablet or any other media player), and there’s a small box on the wire that includes a mic as well as controls. As for sound quality, early adopters have said that the BeatsX buds are in line with AirPods, but the rubber tips provide a better seal in your ear canal so they offer better sound isolation, and therefore better bass.

Looking for a more in-depth comparison between AirPods and BeatsX wireless earbuds? There are a few good comparisons floating around the web right now, but the best we’ve seen thus far comes from popular YouTuber Jonathan Morrison. The full video is embedded below, and you can learn more about how and where to buy the new BeatsX earbuds in this post.