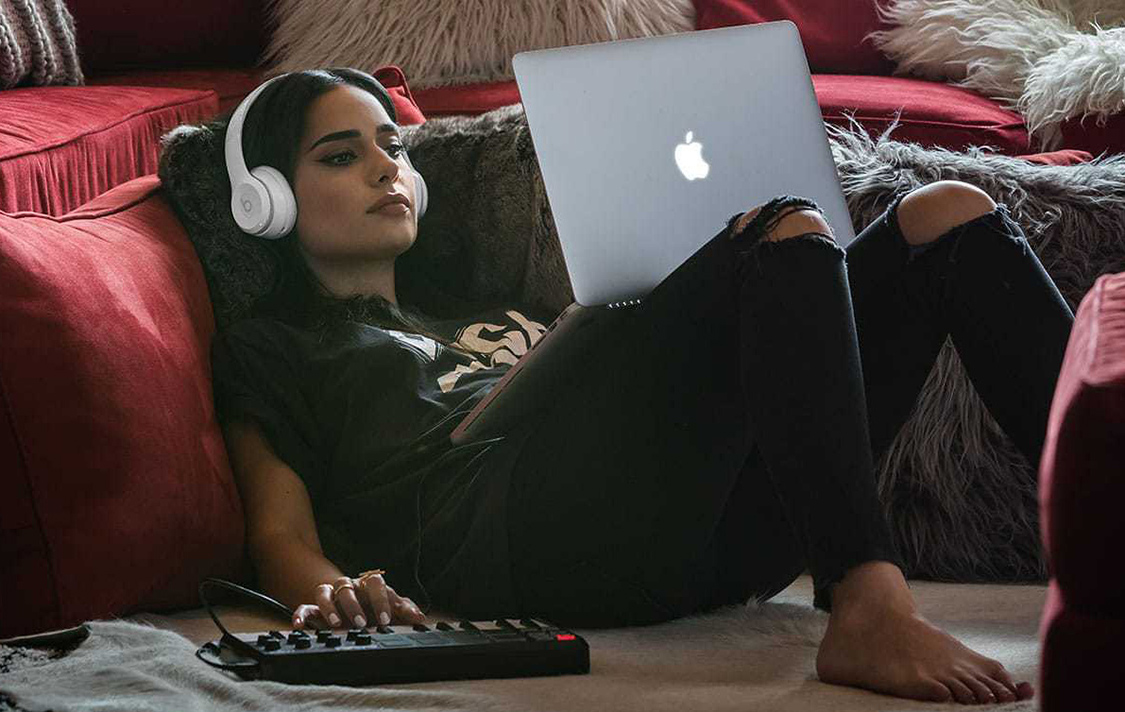 Word got out last week that Apple is working on a pair of noise-canceling high-end headphones that would work pretty much like the AirPods do. However, they’d target the premium audience looking for better audio experience.

The unnamed product, which should sport pairing technology like Apple’s AirPods, will not be sold under the Beats high-end headphone brand that Apple also operates. And, at best, the headphones won’t be released until sometime in late 2018.

According to Bloomberg, work on the new headset has been on-and-off over the past year. Apple is apparently facing development challenges that might push back the launch. The company might redesign the headphones, just like it did with the HomePod during its development. There’s also a chance the company will scrap the project completely, Bloomberg’s source said.

Apple is also working on a next-gen AirPods model that will feature support for “Hey Siri” via a new wireless chip, as well as water resistance. This part of Bloomberg’s report reiterates info we’ve already heard, just like its 2018 iPhone report from last week.

Apple is expected to debut wireless charging accessories soon that would allow users to charge both iPhones and AirPods wirelessly using the same charging mat. The new Apple headphones will likely make use of the same technologies, though Bloomberg doesn’t mention any features for the headset other than premium sound.

The product is meant to compete against high-end headsets from Bose, but also Apple’s own Beats brand — if it even launches. The report doesn’t offer any details on pricing for the headphones, but it’s likely they’ll be far more expensive than the $159 AirPods.