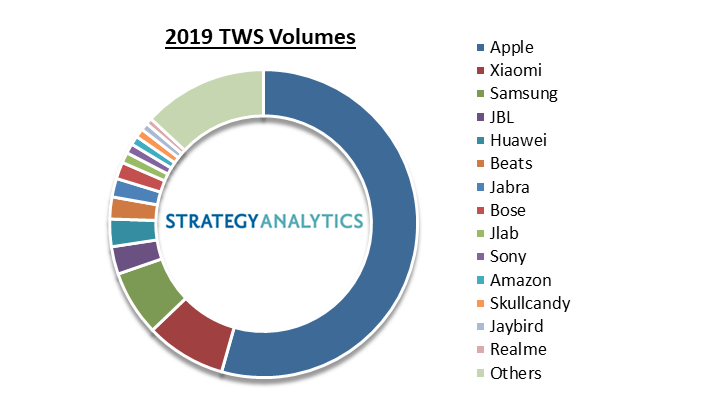 Apple is poised to post its earnings report for the 2019 holiday quarter in about two weeks, and it will interesting to see how revenue from the “Other Products” category (which includes wearables, Apple TV, and accessories) checks in. As a point of reference, revenue from “Other Products” during the 2018 holiday quarter checked in at $5.48 billion.