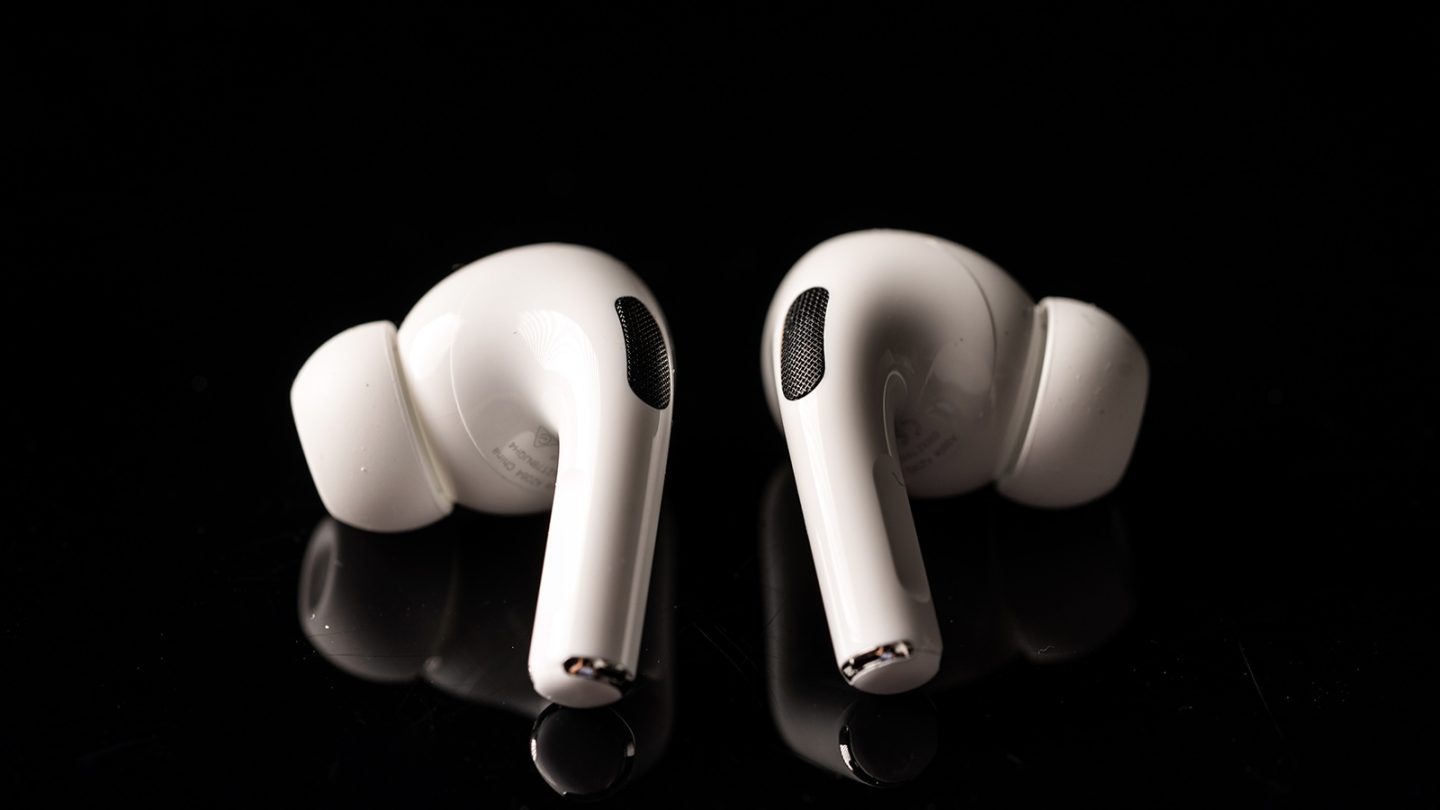 Despite the ongoing threat of the novel coronavirus, Apple is having an especially busy 2020. In March, both the iPad Pro and the MacBook Air lines were refreshed. Then in April, the second-generation iPhone SE made its long-awaited debut. May isn’t quite over yet, but we’ve already seen a new 13-inch MacBook Pro that features a redesigned Magic Keyboard and twice the storage space of its predecessor. And that’s to say nothing of the iPhone 12 line set to arrive this fall, which is said to be made up of four distinct models, all with OLED displays and 5G support.

One of the few product lines we haven’t heard much about is the company’s premium headphones. Apple introduced its AirPods Pro last fall, and although rumors about new models and hardware updates have cropped up online every few weeks, the timing of the next AirPods launch has yet to be nailed down. Based on new reports from DigiTimes, that might have something to do with the major upgrades Apple is planning for the product.

Citing two paywalled articles from DigiTimes, MacRumors reports that Apple is considering integrating light sensors in future models of the AirPods. These light sensors will reportedly be developed in Taiwan:

Apple is expected to incorporate ambient light sensors (ALS) in next-generation ‌AirPods‌ devices in the coming 1-2 years, and Taiwan’s ASE Technology may handle the backend process for the new component, as it has moved to purchase more packaging machines, according to industry sources.

In the initial DigiTimes report, there was no mention of what the ALS might be used for, but a second report suggests that the sensors will be involved in measuring biometrics as part of new health features:

ASE Technology is poised to apply its SESUB (semiconductor embedded in substrate)-based SiP packaging technology to next-generation TWS (true wireless stereo) earphones to be rolled out by Apple, after being contracted to handle high-end mmWave AiP (antenna in package) process for 5G iPhones and tablets, according to industry sources.

ASE has combined SiP with embedded AI design for TWS gears, allowing the devices to monitor heart rates, step counts and health conditions and even to conduct intelligent translation and detect head motions, the sources added.

As MacRumors notes, a January 2019 DigiTimes report claimed that Apple would bring “health monitoring features” to the next generation of AirPods. Apple launched the second-generation AirPods in March 2019, but the rumored health features were nowhere to be found. DigiTimes is often privy to accurate information about Apple’s upcoming products well before they launch, but plans change and sources aren’t always reliable. It’s possible that whatever Apple had planned for the second-gen AirPods is still in the cards for a future model of the headphones.