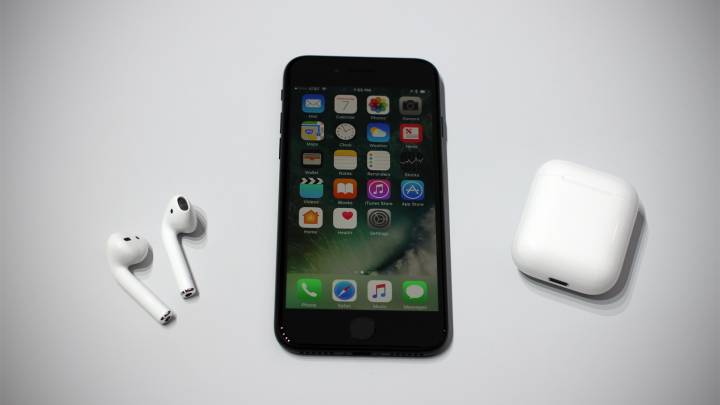 Ever since Apple released its AirPods last December, the company’s advanced wireless earbuds have been somewhat hard to come by. Even as recently as April, orders for new AirPods were subject to a shipping delay of six weeks. Since then, Apple has managed to get a better handle on supply, with the estimated shipping time for orders placed today now falling in the 2-3 week range.

Availability aside, Apple’s AirPods appear to be a rousing success. Thanks to an intuitive setup process, quality audio, and a seamless pairing process, both consumers and reviewers have had no shortage of good things to say about Apple’s most advanced earbuds. According to one user study from May, for example, Apple’s AirPods enjoy an impressive 98% satisfaction rate.

Since launching in December, Apple’s AirPods have accounted for 85 percent of totally wireless headphone dollar sales in the U.S., according to NPD’s Retail Tracking Service. With a use case centering on frictionless access to Siri and other tasks initiated by voice, AirPods really act as an extension of the iPhone. Apple’s path to leadership in the category is helped by disruptive pricing, brand resonance, and excitement over the W1 chip, which significantly eases Bluetooth connections to iOS and Mac devices.

Apple has yet to release any specific AirPods sales figures, but from all angles, it appears that the product is performing impressively well.