AirPods are the most-wanted holiday gift for teens, and they’re on sale for Black Friday 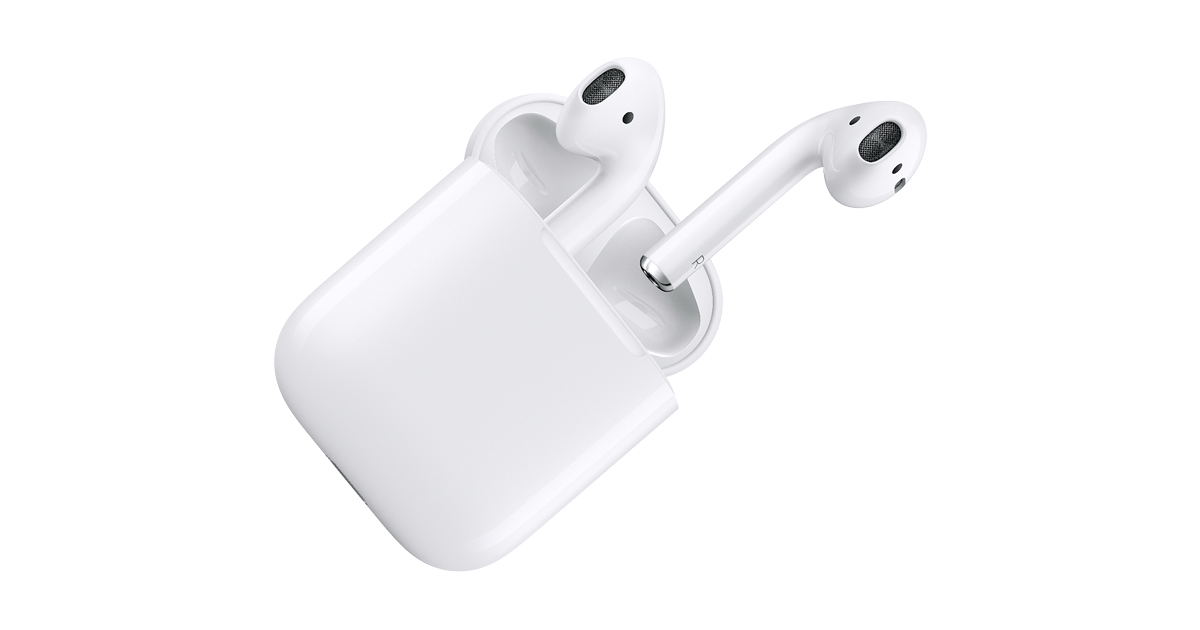