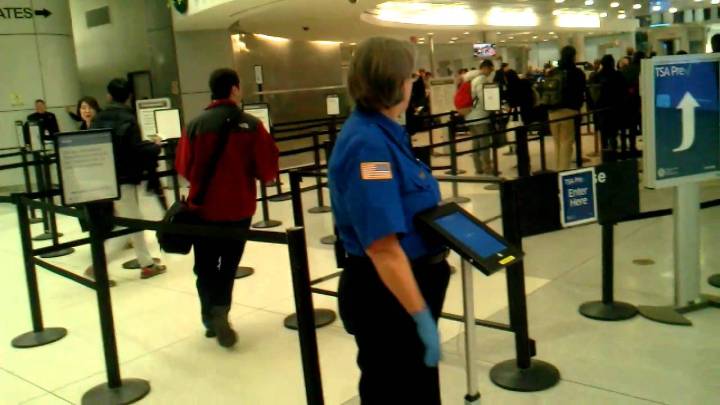 All personal electronics, apart from cellphones, have been banned on flights to the US from 13 countries. Royal Jordanian Airlines, the national airline of Jordan, confirmed the news in an advisory posting on Twitter today. TSA confirmed Royal Jordanian’s initial statement, but referred any further comment to the Department of Homeland Security. DHS would not comment, provide details or reasons when asked for comment by BGR.

The only further details on the ban have been provided by a Saudi executive, who indicated in a reply on Twitter that the ban was at the request of US authorities, and applied to flights originating in 13 countries. Those countries are not yet known.

Until the DHS chooses to comment, we won’t know what triggered the ban. However, it’s easy to imagine that it is the result of a terrorism alert. That would explain why cellphones, which have small batteries and little capability to be turned into a bomb, would still be allowed.

The recent Galaxy Note 7 debacle has thrown into sharp relief how dangerous lithium-ion batteries can be when they accidentally explode. Given the energy capacity in a much larger laptop or tablet battery, it would be theoretically possible to turn into an explosive device. Alternatively, it could be a security measure focused at different objectives; until the TSA or DHS chooses to comment, we won’t know for sure.