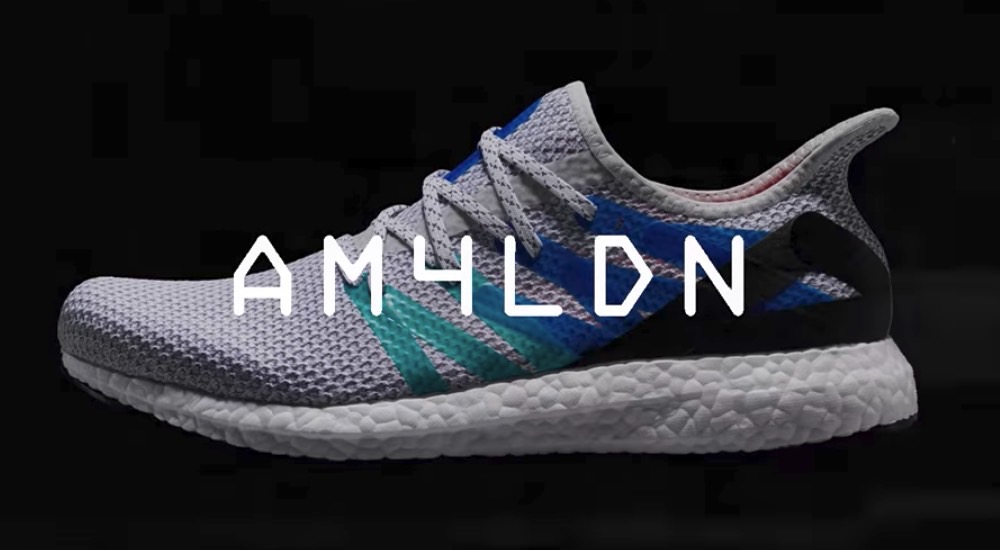 Adidas Speedfactory shoes are something you should start getting used to. They’re going to be shoes built by robots, sporting designs customized for some of the world’s biggest cities.

Oh, and did we mention that only robots make these shoes?

The Adidas Made For (AM4) line of shoes will be tailored for several cities, including London (AM4LDN), Paris, (AM4PAR), Los Angeles, (AM4LA), New York City (AM4NYC), Tokyo (AM4TKY), and Shanghai (AM4TKY).

The first two models will be launched on October 19th, and October 26th, while the remaining four are set to debut next year, per Engadget.. No word on pricing at this point.

The shoes will be manufactured at the Speedfactory in Germany, with a second robot plant to be opened in Atlanta in the future.

There’s plenty of high-tech wizardry involved in this Adidas endeavor, and the shoemaker is interested in making quite an impression with the “future of how” it creates — just check out the following promo video:

Don’t be surprised to hear buzz phrases like “radical accelerated footwear production,” “hyper flexible localized open source co-creation,” and “athlete data-driven design” in the video or on Adidas website. It’s all fascinating, indeed, from a tech standpoint. But it’s also somewhat sad for those people whose livelihoods depend upon their ability to manufacture shoes for Adidas or any other company out there. Don’t think that others aren’t researching similar manufacturing techniques for the near future.