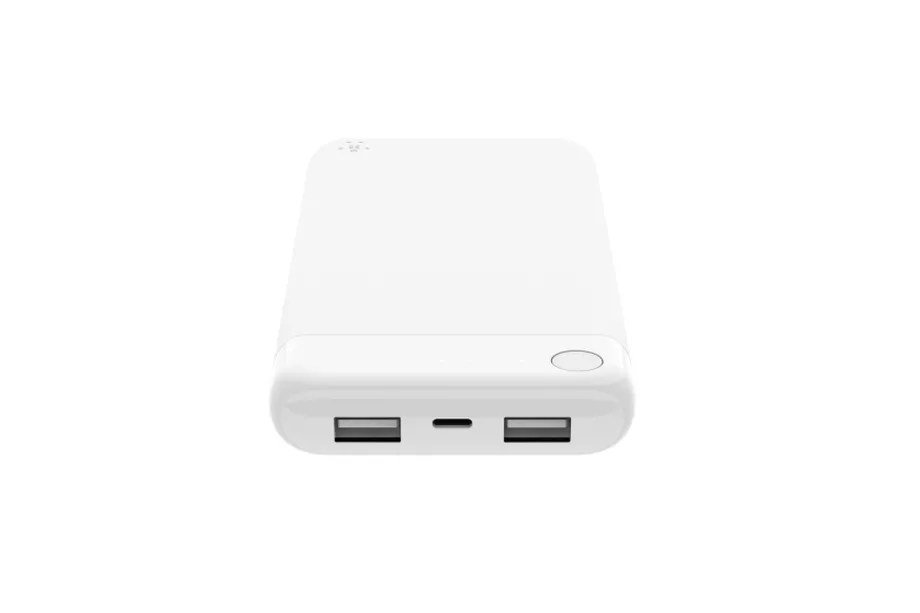 Earlier today, Belkin “finally” launched the world’s first battery pack that charges off a Lightning port. This is a great achievement, if you consider the world’s most valuable company bullying the rest of the world into accepting a proprietary standard for commonplace electronics an achievement, but I digress. There’s another, much more sensible reason to hate Belkin’s new battery pack: It’s far too expensive.

The specs of Belkin’s pack are fine. It has two USB-A ports for output, a Lightning port for input, a 10,000mAh capacity that should be good for a couple charges of an iPhone, and a couple status lights for telling you the charge level.

Here’s the problem: it’s much more expensive than it should be. Belkin’s pack is $59, almost three times as much as the best-rated 10,000mAh pack from The Wirecutter. That pack is also compatible with the QC3.0 standard, for what it’s worth, which means it will charge compatible devices faster than Belkin’s pack.

Is not having to carry around a microUSB cable (assuming your life is entirely Apple and you don’t have any wireless headphones, cameras, etc to charge anyway) worth the extra $40? You can decide for yourself, but there’s one other reason I wouldn’t touch a Lightning battery pack with a pole. We don’t know how long Lightning will actually stay around. Apple has already moved to USB-C on its MacBooks, and there’s eternal rumors that USB-C is going to make its way to the iPhone within the next year or two. Do you want to be stuck using one expensive, proprietary cable charging up your battery pack, and not be able to take advantage of the faster charging times and greater compatbility of a USB-C port? If you’re Belkin’s product design team, I guess so.