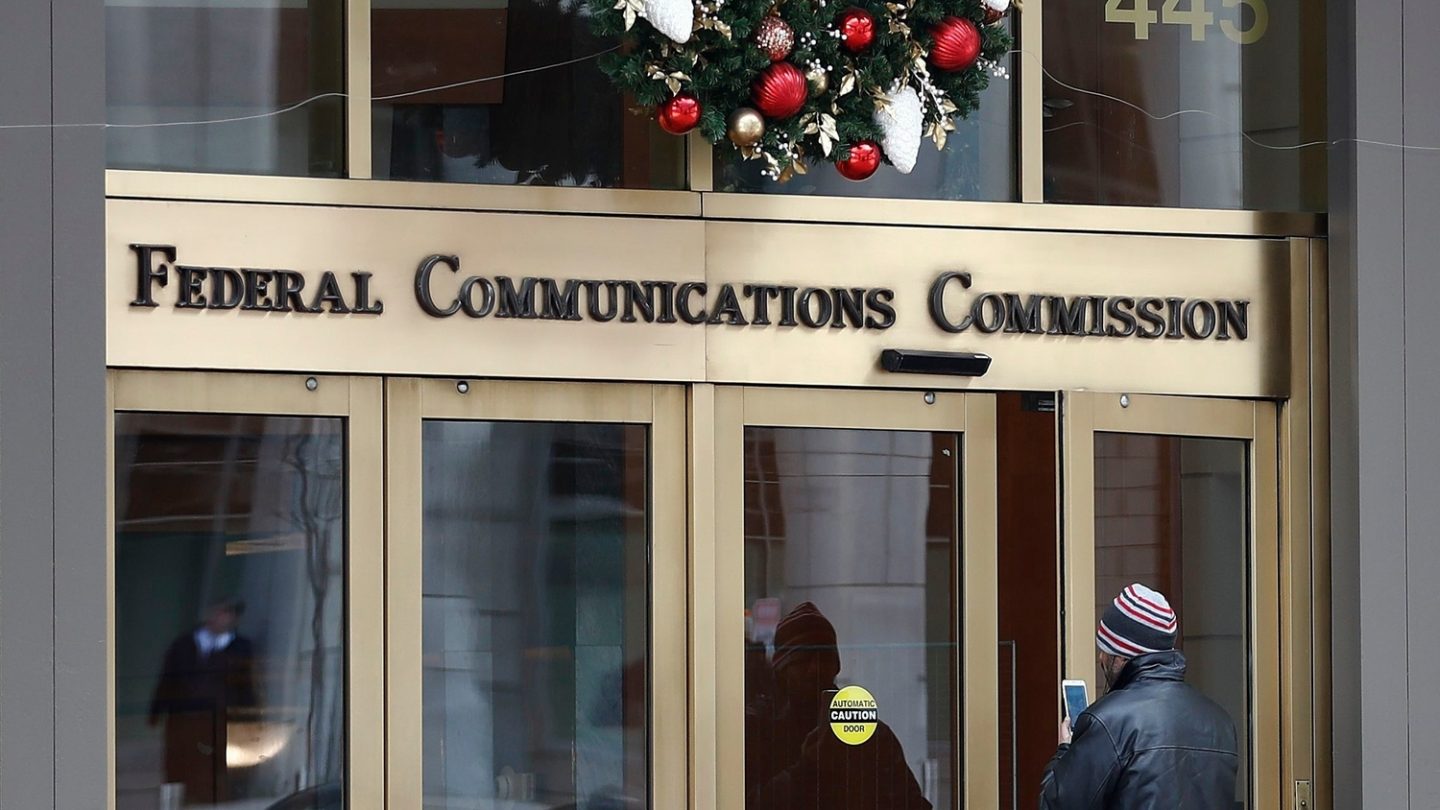 At a time when more Americans than ever are working from home and relying on fast, stable internet connectivity for the jobs, as well as to consume news and entertainment, an FCC vote Thursday amounts to the biggest change in Wi-Fi since the late 1980s.

Specifically, the agency voted on rules to make 1,200 megahertz of spectrum in the 6GHz band available for unlicensed use — rules that now usher in the adoption of Wi-Fi 6 to support the next generation of W-Fi in the latest mobile devices as well as within the internet of Things. According to the agency, Wi-Fi 6 will be more than 2.5x faster than the current Wi-Fi standard and increases the amount of spectrum by almost a factor of five which should also help improve connectivity in rural areas.

This kind of improvement is needed now, more than ever, according to FCC chairman Ajit Pai. “For many of us, Wi-Fi has helped keep us connected to our families and friends, as well as the outside world” during the coronavirus pandemic, he said in a statement about today’s FCC action. “It enables children to take part in distance learning while their parents participate in video conferences for work. It allows Americans with medical issues to have virtual doctor’s appointments while those they live with stream Tiger King on Netflix.”

Wi-Fi, even before now, already carried more than half of the internet’s traffic, Pai continued. And offloading mobile data to Wi-Fi was critical to keeping cellular networks from being overwhelmed with traffic. And by 2023, Pai cites estimates that the economic activity created by Wi-Fi is projected to reach nearly $1 trillion. “To realize that potential,” he sums up, “we need faster, stronger Wi-Fi networks.” And in order to take full advantage of the next generation of Wi-Fi, Wi-Fi 6, the US needs more mid-band spectrum available for unlicensed use, which is what the FCC action was in support of.

According to the agency, the 6GHz band is populated right now by microwave services used to support things like utilities, wireless backhaul, and public safety. The FCC says that unlicensed devices will share the spectrum with “incumbent licensed services” under rules that are written to protect both those services while also allowing other operations to thrive throughout the band.