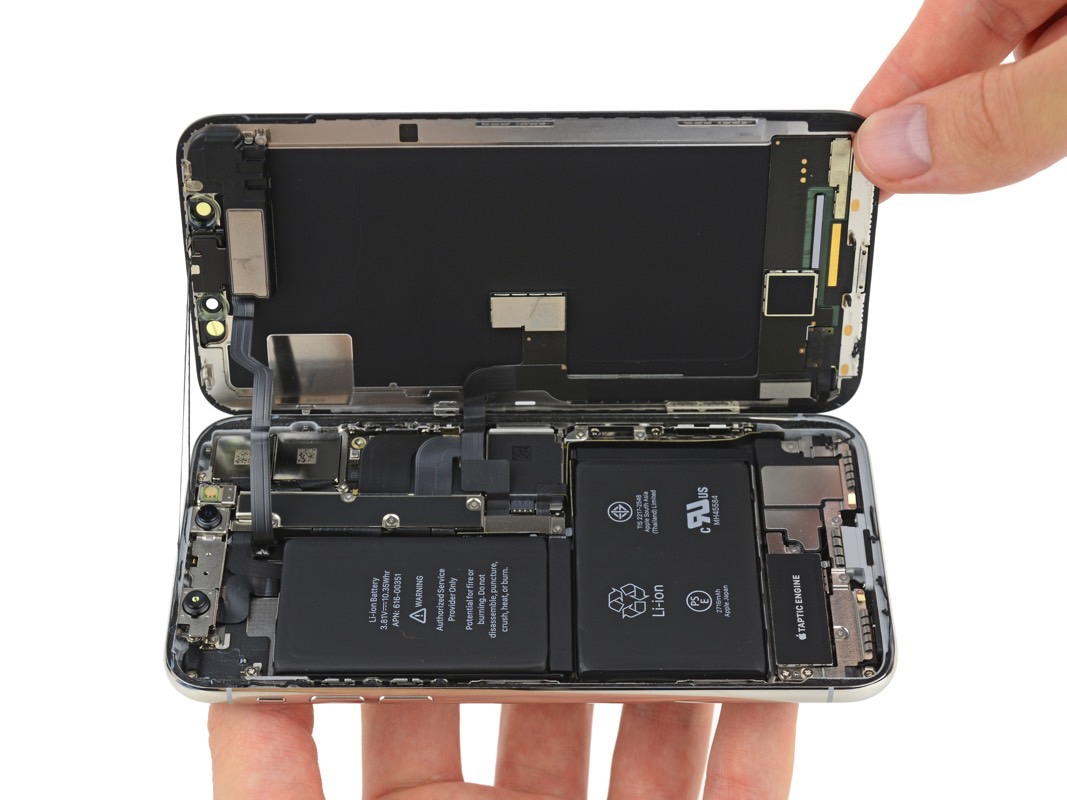 After years of hype, we’re approaching the final stretch before 5G networks are going to stop being a bluster and start being a deliciously gigabit-speed thing. The first mobile 5G devices are supposedly set to arrive in early 2019, but the biggest question is when 5G is going to be a mainstream feature in phones.

With currently-available technology, adding 5G chips and antennas into a device is going to force some design compromises, as we’ve said before. That, plus the fact that it’ll take years for 5G networks to become common, means that we may not see 5G in the 2019 crop of flagship phones.

That’s particularly true for Apple, which has been notably slower than the competition to add new wireless tech to the iPhone. You can’t forget the original iPhone’s lack of 3G compatibility at launch, and even the $999 iPhone X doesn’t support LTE-Advanced technologies that you find in a $500 Android device. Sure, Apple will say that it adds faster wireless technology by the time it’s been widely adopted, but that certainly doesn’t give us much hope for a 5G 2019 iPhone.

A new report from Digitimes, on the other hand, seems to hint at the complete opposite. According to its supply-chain sources, Apple is considering 5G modem chips from MediaTek, rather than traditional supplies Intel or Qualcomm, for the 2019 iPhones:

Apple would not make a final decision until the two companies – if they have been indeed in talks over modem chip supply – could reach a consensus on a number of aspects including product roadmap, technology development and collaborative efforts, said the sources.

MediaTek unveiled its Helio M70 modem, which the company says will be compliant with the 3GPP 5G standards, earlier in June. Its big selling point is that it’s claiming to be one of the first to market with a standards-compliant 5G modem:

MediaTek released its 5G modem six months ahead of the original schedule, indicating that it aims to enhance its presence in the 5G market with an ultimate goal of winning orders from Apple, said the sources. MediaTek has also said that it will officially ship its 5G modem chips starting in 2019.

The real head-scratcher here is why Apple suddenly appears to be so gung-ho about getting 5G into the iPhone. Of course, there’s the possibility that Apple is in talks with MediaTek about 5G modems, but it’s not going to be the first company to use MediaTek’s modems in 2019. Apple could put the modems in a 5G iPad or a wearable device long before it makes it into the iPhone, which would seemingly make a little more sense.