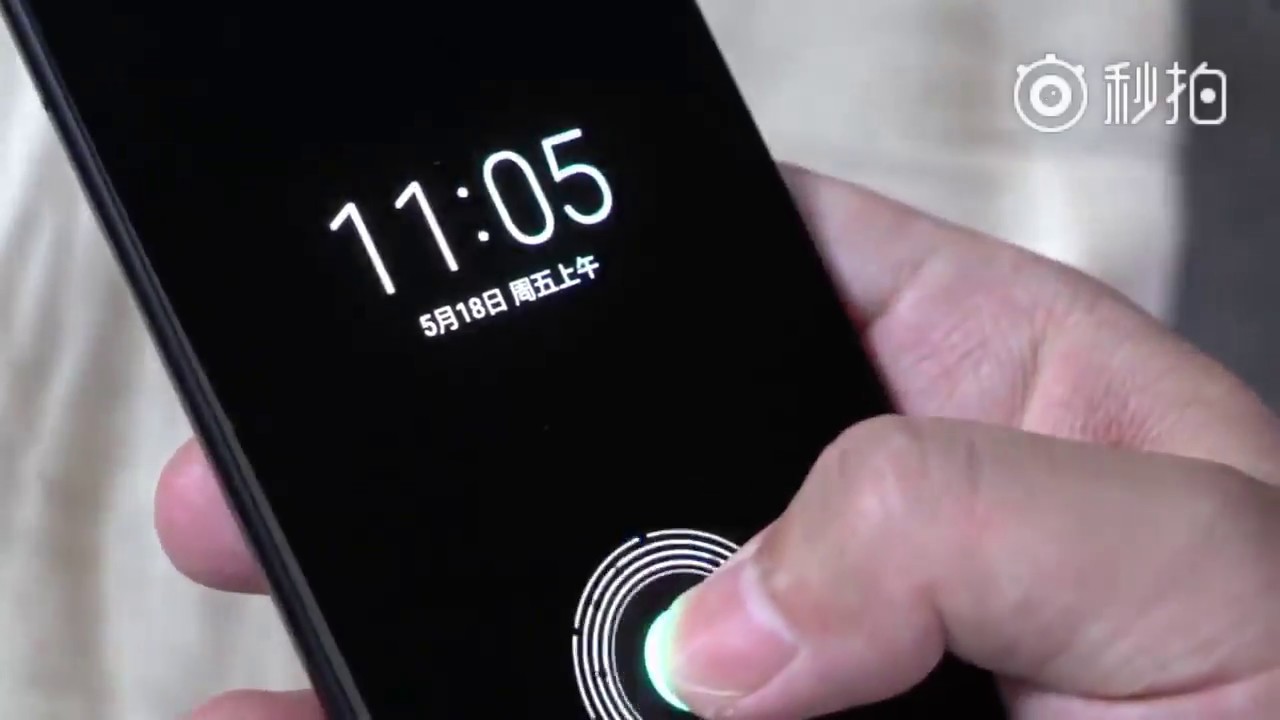 The OnePlus 6 is finally out which means you can already buy it in stores. It’s arguably one of the best Android phones of 2018 to consider although it’s not perfect.

If you’re buying Android phones from China, however, you should know that a more exciting iPhone X clone from China is on its way. And it might be even cheaper than the OnePlus 6.

We already saw a bunch of Mi 8 leaks in previous days, and we now have an actual date for the phone’s announcement. According to GizmoChina, Xiaomi CEO Lei Jun announced that the company scheduled a media event for May 31st in Shenzhen, China.

BIG announcement Mi fans. The brand new #Mi8, a nod to our 8th anniversary, is coming on 31 May. Stay tuned! pic.twitter.com/UGwmwO7Xi0

The Mi 8th Anniversary Edition smartphone is expected to be one of the various products that will be unveiled during the press conference.

Recent leaks have said that the Mi 8 smartphone, which has already received approval from China’s FCC equivalent, will have a fingerprint sensor embedded in the display. Other leaks also said the phone will have an iPhone X-like notch design, and that the Mi 8’s notch will actually have a 3D Face ID-like facial recognition camera built into the notch.

While we’ve seen phones with in-display fingerprint sensors, no other phone ships with both a TrueDepth camera equivalent and an in-display sensor.

A rumor Weibo claims the phone will ship with up to 512GB of storage. There’s only one other phone that does that right now, and that’s a limited edition Porsche Design version of the Huawei P20 Pro.