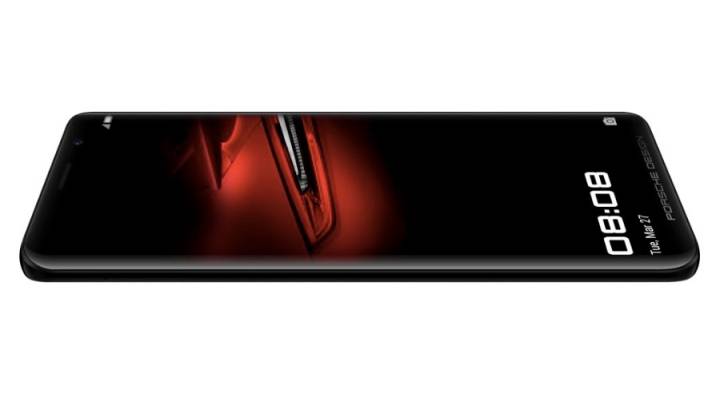 Huawei on Tuesday took the stage in Paris, France to unveil its new flagship series, the P20. We’re looking at two Android devices, including the P20 and P20 Series, that are available immediately in various international markets, although it’ll probably be a lot tougher to get one in the US.

However, Huawei also unveiled the first 512GB Android smartphone in the world, the Porsche Edition Huawei Mate RS, which is basically a P20 variation that’s incredibly expensive. RS stands for Racing Sports, Huawei said on stage, which explains the different commercial name of the product. However, this mobile luxury device is more than a P20 clone.

The phone has a slightly different design that sets it apart from the P20 series. In addition to the “edge” display, the Porsche Edition Huawei Mate RS has a Porsche Design logo on the bottom bezel and lacks a notch on the top. Instead, we’re getting a Galaxy S9-like overall appearance.

Finally, the Porsche Edition Huawei Mate RS is available in black or red, according to Huawei, and it’s set to launch on April 12th.

In other words, most Android users will have to wait for someone else to make a 512GB Android phone they would actually want to buy.