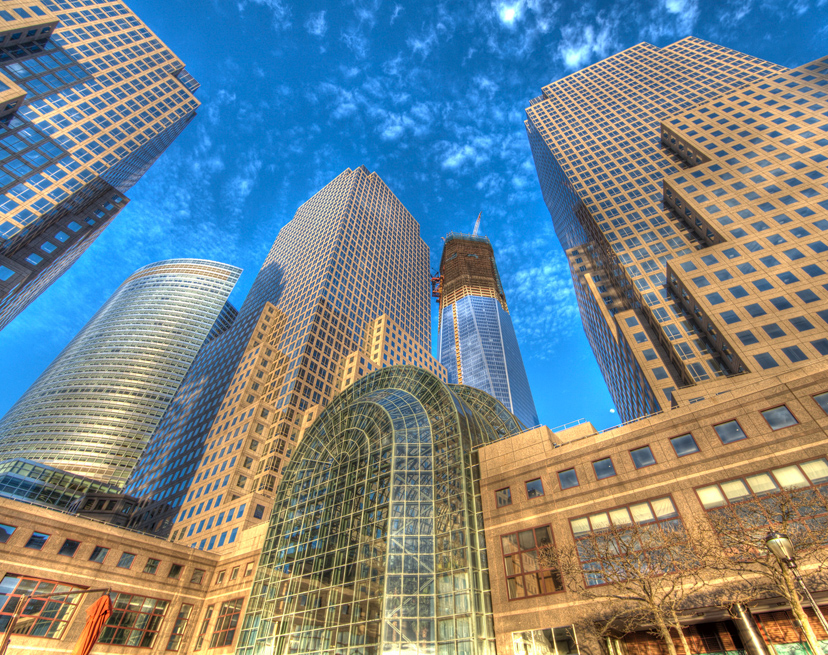 We all spend plenty of time complaining about whatever wireless carrier we shell out money to every month to keep us connected while on the go, but rarely do wireless customers ever consider how difficult it actually is to provide coverage in any specific area. New York City is one particularly challenging location when it comes to mobile connectivity, and AT&T just launched a pretty cool web experience to explain just why that’s the case and what they’re doing to make the network stronger.

“In NYC, coverage, quality and capacity is the name of the game,” AT&T explains in a blog post for its new Connecting New York City experience. “This means our engineers had to create a living, breathing network that is able to cover both full-time city-dwellers and commuters that depend on connectivity in the bridges, tunnels, and trains. And whether our customers live in Manhattan full time or commute in for work, the need to stay connected is something all New Yorkers have in common.”

The company filmed high resolution 360-degree video in several iconic locations around New York City including Central Park, 30 Rockefeller Center, and the Brooklyn Bridge. The video — which can be viewed via a VR headset or simply panned around right in your web browser — serves as a backdrop for AT&T to explain the changes and improvements they’re making to their hardware around the city in order to improve connectivity.

Some of the more interesting tidbits include the difficulty of improving wireless coverage in the heart of central park due to the ban on installing infrastructure — leading AT&T to build cell sites right into the existing light poles, which is apparently totally fine — and the task of improving underground signals by actually building cell sites below the surface of the city.