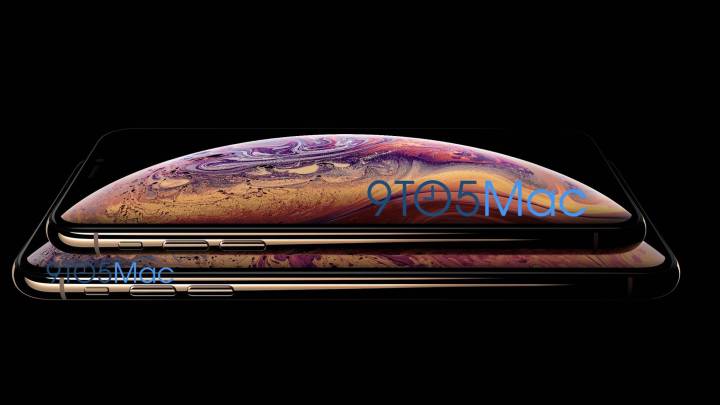 Apple insider Ming-Chi Kuo, one of the most reliable analysts who covers the iPhone maker, believes that while plenty of Android manufacturers are very interested in bring fingerprint on display technology to their handsets, the technology won’t be coming to Apple’s new iPhone lineup. That’s according to a new analyst note from Kuo out today, which doesn’t expect the newest iPhone models to be able to read fingerprints through the phone’s display this year or next year. Meaning Face ID is still going to be the primary means of biometric authentication.

Don't Miss: 10 deals you don’t want to miss on Saturday: $19 bed sheets, amazing $20 Alexa device, $205 Windows 10 laptop, $179 AirPods Pro, more
“All main Android brands currently treat (fingerprint on display) as the important function to differentiate themselves from iPhone (we expect 2H19 iPhone models will not support FOD),” the new note reads. “The reasons are as follows: (1) The user feedback on the iPhone is lower than expected. (2) The user feedback on the first FOD smartphone, Vivo’s X21 FOD version, is higher than expected, and (3) FOD is the best fingerprint recognition solution for the full-screen design which is necessary for a high-end smartphone.”
According to a Macrumors report, smartphone makers like Samsung have adopted facial recognition, though not a secure 3D version like Apple has implemented, “which is likely another reason Android manufacturers are focusing on fingerprint on display technology … By the first half of 2019, Kuo is counting on an uptick in fingerprint on display manufacturers, with ‘marked improvements for user experience’ coming due to an upgrade to a larger aperture lens and ultrasonic fingerprint on display mass production.”
Samsung, in contrast, appears to be definitely going the fingerprint on display route in its next release. We reported just last week that all three coming Galaxy S10 models are expected to sport a new in-display fingerprint sensor. The two higher end models are reportedly getting an ultrasonic display-based fingerprint sensor perhaps supplied by Qualcomm, while the entry-level variant will have an optical sensor.
As far as Apple goes, perhaps the technology just isn’t quite ready to make a comeback in the company’s handsets just yet. Perhaps it’s something the company may still be working toward, even though they’ve continued to insist publicly on a shifting of emphasis to Face ID away from Touch ID. As part of its work on different ways to bring back fingerprint sensors, a recent report from Patently Apple showed the company has in fact invented a new technology that could allow for fingerprint-reading capabilities on devices without the need for a home button.
So for those of you who love both Touch ID as well as all-screen devices, maybe don’t give up hope just yet.