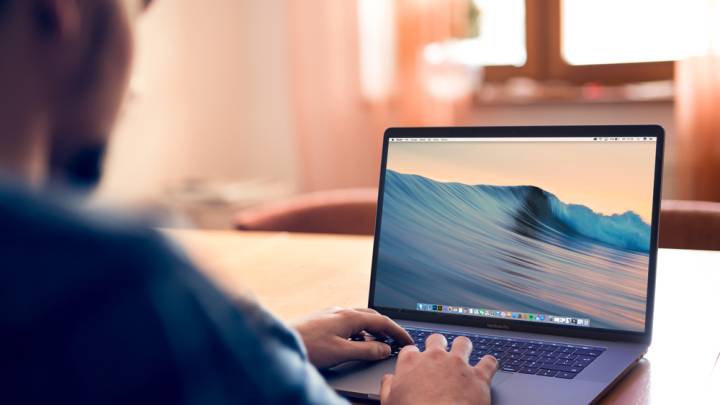 Last week, Apple very quietly rolled out a bunch of changes to its MacBook range. The updates were a classic spec bump, with the big changes coming to the internal chips, and the only significant design change being a redesigned keyboard that is less vulnerable to errant grains of sand.

There’s always a temptation to disregard spec bumps as insignificant because nothing really looks different. Swapping out an older processor for a newer model will never get Apple fans as excited as, say, removing the headphone jack, so these kinds of updates tend to fly under the radar. But according to analysis from the founder of Geekbench, a popular benchmarking tool for MacBooks, the 2018 MacBooks have seen the biggest performance improvements since the introduction of quad-core processors in 2011.

John Poole, the founder of Primate Labs, which makes Geekbench, published a blog post looking into the Geekbench scores that have popped up since the new MacBooks went on sale. The tests are crowd-sourced, rather than run in lab conditions on standardized machinery, so there’s always a chance the results will be skewed. In this instance however, Poole says that the results are more likely to favor the older MacBooks, as the brand-new MacBooks may be using processor power in the background to sync items with iCloud.

Even with this hypothetical sandbagging, the newer MacBooks did much better than the 2017 models they were replacing:

The results were even starker for the 13-inch MacBooks, to the extent that according to Geekbench, the 2018 13-inch model outperforms the 2017 15-incher:

When you consider the magnitude of the spec bump, plus the fact that the new keyboard is quieter and hopefully more durable, the new MacBooks do seem like a significant upgrade. It’s probably not worth jumping from a 2017 MacBook Pro to a 2018 model — unless you have specific needs, like shifting from a 15-inch workstation to a 13-inch version — but for anyone upgrading from a much older model, the new versions look like they were worth the wait.