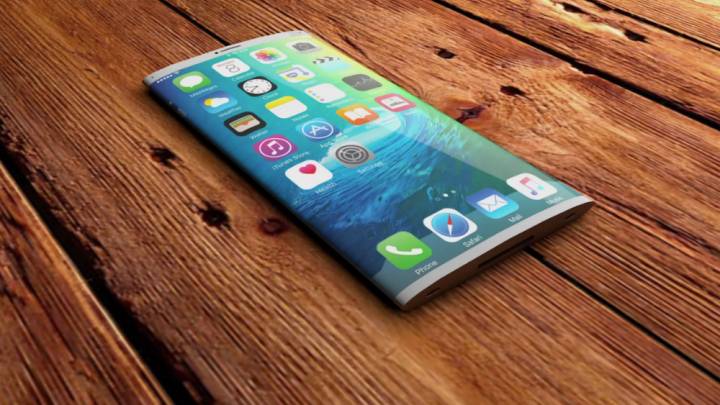 One recurring iPhone rumor claims that Apple is on the verge of a major shift when it comes to iPhone display quality. The iPhone 7 models will ship with LCD screens, just like all their predecessors. But starting next year at least one new iPhone 7s/8 will have an AMOLED display. That’s the kind of screen mostly found on Samsung’s “iPhone killers,” including the Galaxy S and Galaxy Note lines. In recent years, experts found AMOLED screens to offer a superior experience compared to LCD panels. Even though the most recent LCD displays inside the iPhone and iPad Pro have also been praised in reviews, AMOLED might offer Apple an added edge in the future.

Now, new reports out of Asia indicate that Apple suppliers have already been informed that the OLED iPhone is coming.

According to a report in Nikkei Asian Review spotted by Digitimes, Apple has told its suppliers that all iPhones will switch to OLED panels in 2018. That should be the iPhone 8 or iPhone 8s model – depending on whether or not Apple keeps its “S” naming scheme, and depending on what 2017’s iPhones are called.

A portion of iPhones will use OLED panels in advance, the paper noted. That seems to suggest that some 2017 iPhones will be equipped with OLED screens and not others. Some reports indicated that at least one iPhone will have an OLED screen next year, possibly a curved one.

Digitimes notes that Samsung Display, LG Display and JDI are among the companies ramping up OLED display production. It’s not just the iPhone of the future that will go OLED as other smartphone makers will probably follow suit.

Samsung Display will invest some $6.82 billion this year to expand OLED panel production by more than 50%. The added OLED production capacity will be enough for Samsung to make OLED screens for an additional 200 million smartphones annually. Currently, Samsung makes 300 million smartphone OLED displays each year.

LG, meanwhile, will invest $8.68 billion in the next few years to ramp up OLED panel production for smartphones and TVs, while JDI will spend $479 million in 2017 to set up new OLED production lines.