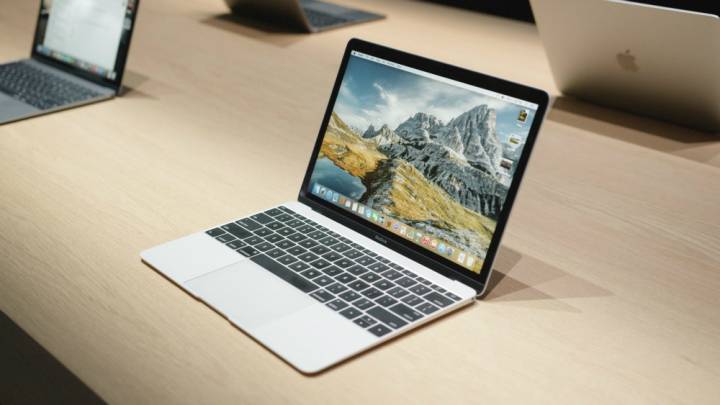 They might not be iPhones, but Apple’s MacBooks and Macs are still relevant players in the PC business. And while Apple may not have anything to announce regarding release plans for this year’s MacBook, MacBook Air and MacBook Pro, supply chain murmurs have already hit the web and have revealed tentative release dates for this year’s MacBook releases.

In case you’re waiting for new 15-inch MacBooks, then you’ll have to wait two more quarters for them. According to Digitimes’ sources, the new 15-inch models will enter production at some point in the third quarter.

A new 12-inch MacBook is coming sooner than that, with production set to start either this quarter or early next quarter. The same goes for the 13.3-inch MacBooks. It’s not clear at this time whether these are Pro or Air models. Digitimes calls them 13.3-inch MacBooks, and doesn’t mention either the Pro or Air series when it comes to this particular screen size.

What’s interesting is that the 11-inch MacBook isn’t listed at all. Some reports claimed that Apple will discontinue the smaller Air model and replace it with a 15-inch version instead. That report said Apple will unveil the 2016 MacBook Air line at the WWDC event this summer.

All in all, Apple is tipped to ship 20 million Macs next year, with its MacBook and iMac models expected to boost the company’s average selling price. In 2015, Apple sold 20.38 million Macs, up 4.03% compared to 2014, 5 million of which were iMacs, according to the tech site.