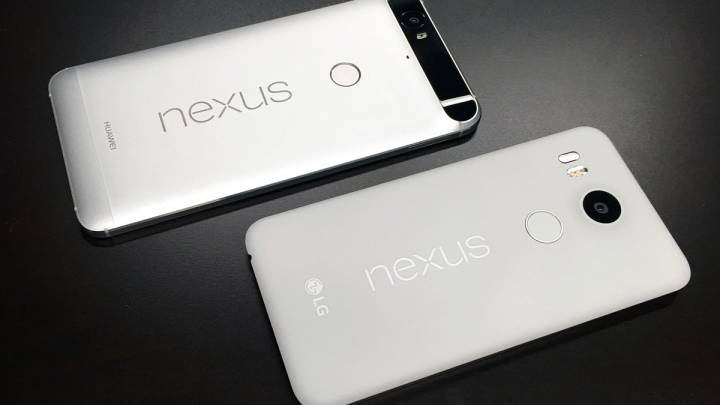 Will Google make its own Nexus phones in the future? No, Google CEO Sundar Pichai told Walt Mossberg during an interview at the Code Conference. And, no matter how exciting a pure Google Nexus phone might sound, the company doesn’t really need to do that just yet to fight off Apple. After all, Android is the dominant smartphone platform, and most people aren’t Nexus buyers.

However, Pichai said that Google will be more involved in the design of future Nexus devices, and gave fans a somewhat bad news: Nexus handsets and tablets won’t necessarily offer them a stock Android experience.

“Our plan is still to work with OEMs to make phones,” Pichai told Mossberg when pressed about Google’s involvement in Nexus hardware. But the company will be “investing more effort” into overseeing Nexus products, and it’ll be more “opinionated” about Nexus phone design.

Nexus buyers appreciate these devices because they run an unaltered version of Android, and are the first to receive the latest updates from Google, including beta versions of upcoming major Android releases.

In the near future, however, Google will apparently add various things on top of Android on Nexus devices. Google wants to “thoughtfully add more features on top of Android or Nexus phones,” as there’s plenty of “software innovation to be had.” Pichai did not explain what kind of features Google would want to put on top of Android, or why these features won’t be included in stock Android in the first place.

A video of the full interview follows below.