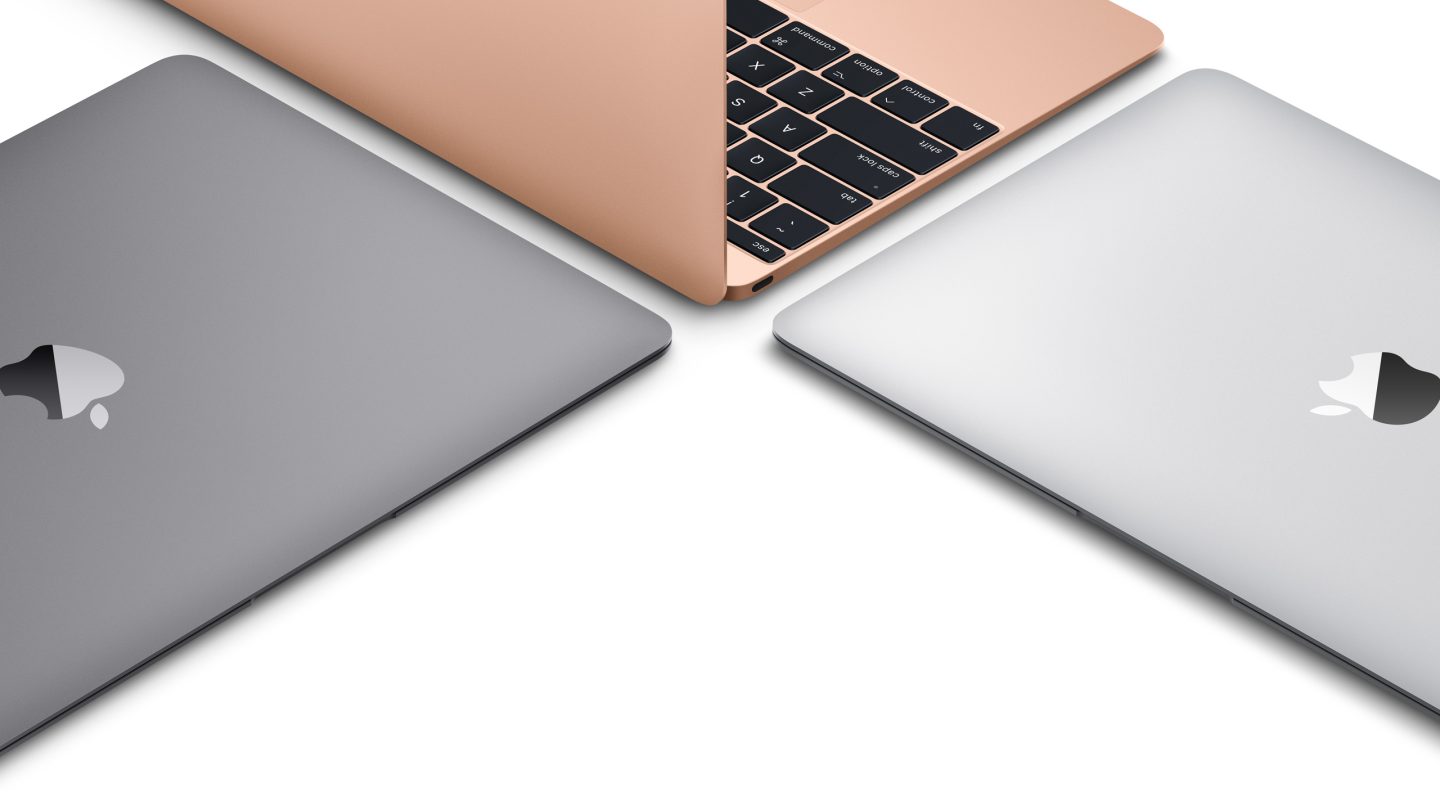 Apple is making a 16-inch MacBook Pro, a few reports said earlier this year, and a new rumor offers us an actual launch date for the new MacBook: September 2019. This would be an original screen size for MacBooks, which go from 12-inch to 15-inch currently. Apple did make 17-inch MacBook Pro in previous years but discontinued the size a long time ago.

One way to increase the size of the screen without increasing the overall size of the laptop is to reduce bezels further if that’s possible. However, we have no idea how Apple’s new MacBook Pro will look like.

“We foresee that Apple will release a new product [at the] Sep’19 Apple event if there’s no unexpected development issue,” IHS Markit Associate Director of Consumer Electronics Jeff Lin told Forbes. Lin also said the laptop would have a new CPU and run MacOS Catalina out of the box, which is exactly what we expect for any new 2019 MacBooks.

Recent rumors indicated that Apple might be looking at equipping MacBooks and iPads with OLED displays made by Samsung, but IHS makes no mention of it. The new laptop will feature a 16-inch LCD with 3072 x 1920 resolution, IHS says.

Lin also noted that Apple is expected to update its 13.3-inch MacBook Pro and Retina MacBook Air in September.

What is strange about these claims is that IHS says the new laptops would arrive in September, alongside the new iPhone 11. Apple usually holds a second fall event in October, where non-iPhone products are introduced.

Lin did not reveal any pricing details for the bigger MacBook Pro, but the 16-inch laptop should be more expensive than the 15-inch version.