How to install iOS 10.2 beta on your iPhone right now without a developer account 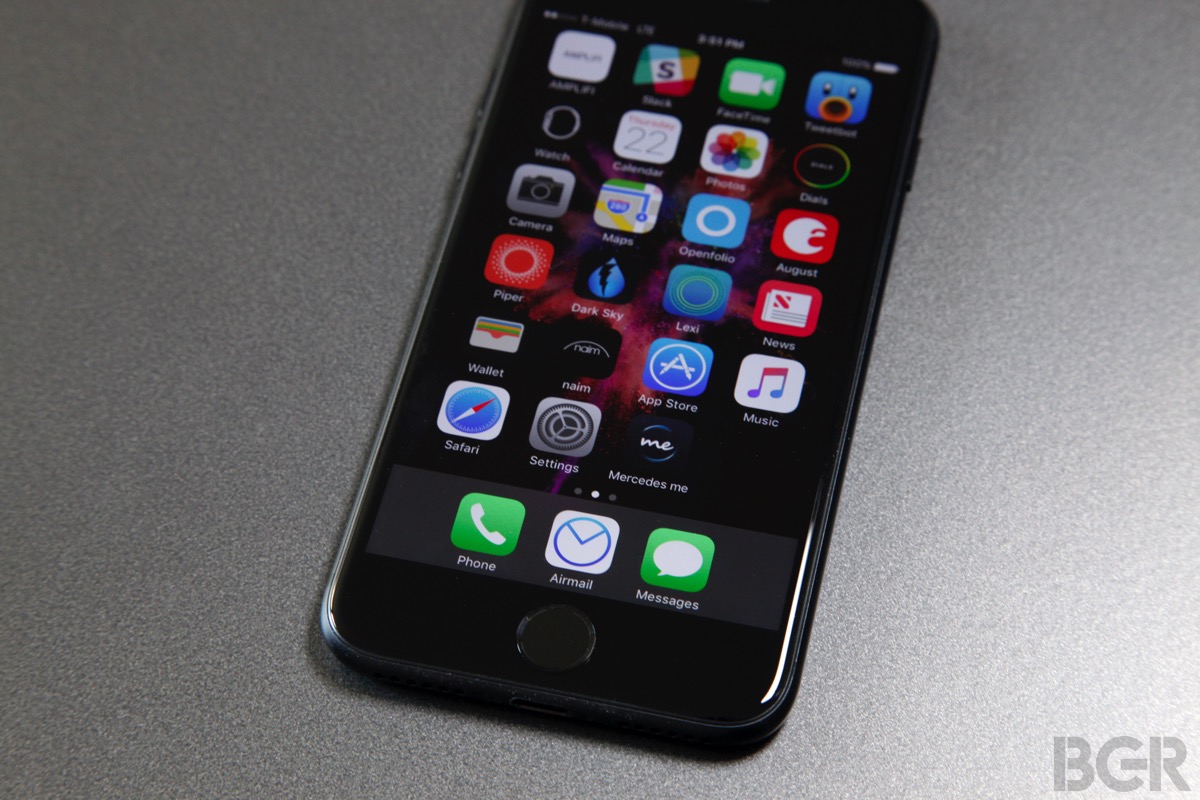 First, the bad news: Apple’s first iOS 10.2 beta, which was released only to developers on Monday afternoon, does not unlock the hotly anticipated dark mode feature that was found hiding in iOS 10 this past summer. Sadly, we’ll have to keep waiting for Apple to finally pull the trigger on dark mode. But not, the good news: iOS 10.1 beta is packed full of new emoji — that’s right, new emoji — and we’re going to show you how to install it on your iPhone or iPad right now, no developer account required.

Just a few days after iOS 10.1 was released to the public, and on the same day Apple issued an iOS 10.1.1 update with bug fixes, the company pushed out a hot new beta to developers. iOS 10.2 beta includes a number of new features, bug fixes and refinements, but the most talked about addition has to be all the new emoji that came along with Unicode 9.0 support.

Here’s a list of just some of the emoji that have been changed or that are brand new:

Apple has a public iOS beta program and releases typically coincide with the developer beta program, but Apple always pushes out the first new beta to developers only. Want to get your hands on the new iOS 10.2 beta right now but don’t want to shell out $99 for a developer account? Don’t worry, the video below from YouTube user iCrackUriDevice will show you how to install it. The relevant part begins just after the 6-minute mark, and this blog post will tell you how to install the developer profile you’ll need.