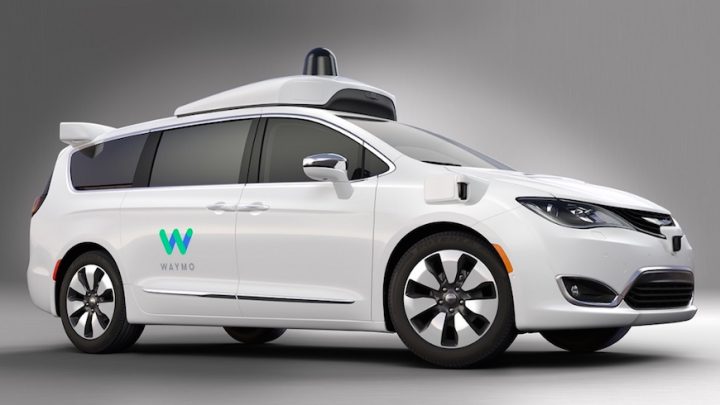 According to a report that surfaced two weeks ago, Google recently decided to scrap any plans it may have had to build a self-driving car of its own. Instead, the search giant was said to be interested in partnering up with traditional car markers while refocusing its efforts on developing self-driving technologies. 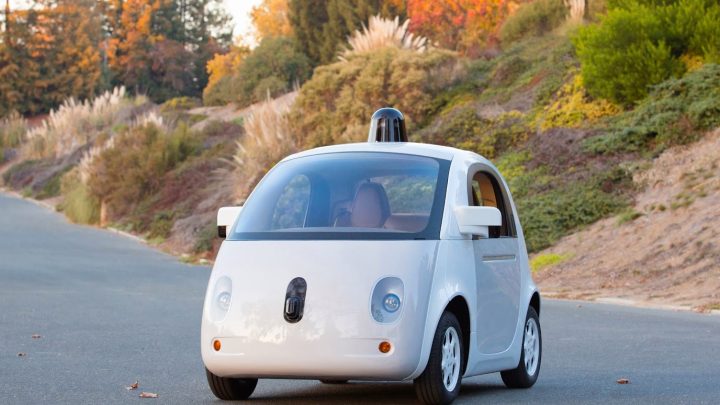 Today, Google announced that it’s killing plans to build its own self-driving car. Instead, the car project is being spun out of Google into its own company, called Waymo. It will focus on putting the self-driving hardware and software into vehicles built by other companies, rather than trying to manufacture a Google-branded autonomous car.