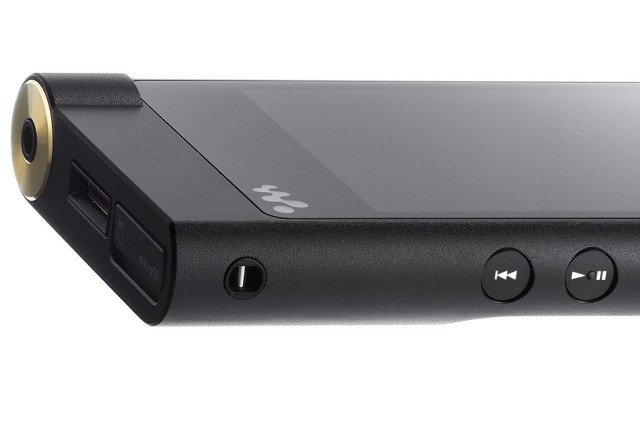 You may think that dedicated digital music players are on their way out and that the Sony Walkman died a long time ago. Sony thinks you’re wrong on both counts because it’s just unveiled a new digital music player at CES 2015 called the Walkman ZX2 that’s tailored to people who value high-resolution audio.