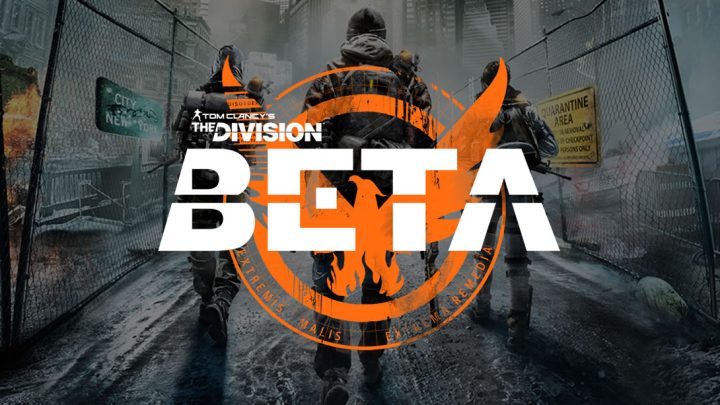 It’s Monday, which means The Division open beta has come to a close. Thousands of PS4, Xbox One and PC gamers had a chance to either jump back into disease-ridden New York City or visit it for the very first time, and although there were only a few new additions from the closed beta, there were … 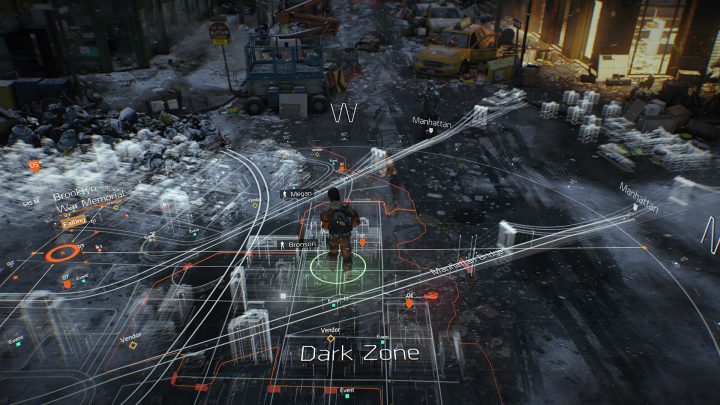 Starting today, PS4 and PC owners can now join Xbox One players in The Division open beta. In case you haven’t heard, The Division is a new third-person shooter/RPG hybrid set in a post-apocalyptic New York City, ravaged by a terrible disease that was spread through banknotes on Black Friday. The game doesn’t launch until March … 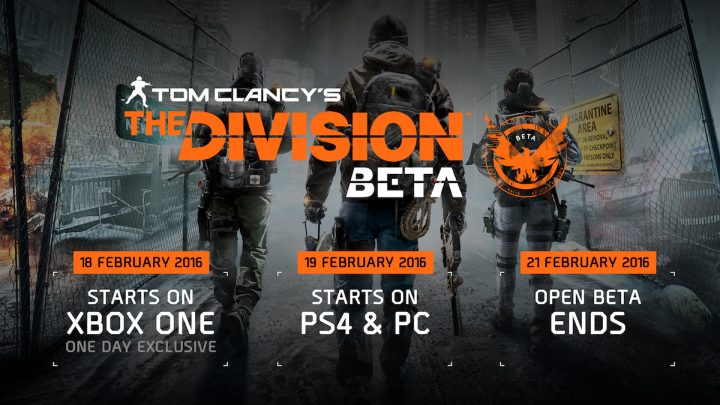 After a successful closed beta test at the end of last month, Tom Clancy’s The Division returns to Xbox One, PS4 and PC this week for an open beta that anyone can participate in. If you played the closed beta in January, you’ve already seen a majority of the content that will be on display, but … 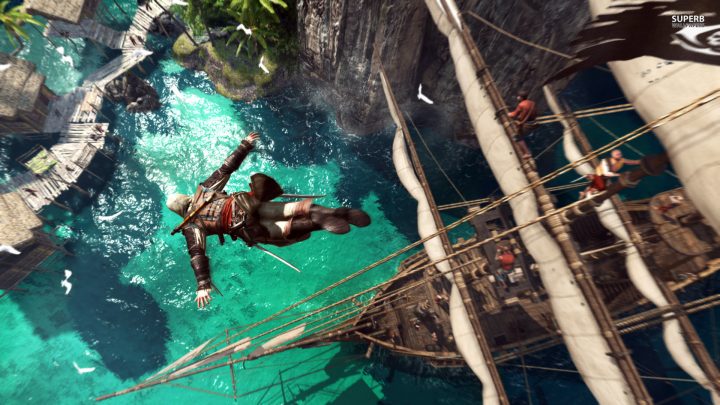 Better late than never. On Thursday, Ubisoft confirmed the rumors that the Assassin’s Creed series would be taking a year off for the first time since 2008. It didn’t come as much of a surprise, as rumors of the decision had been circulating for months, but it was  a sigh of relief for fans of the … 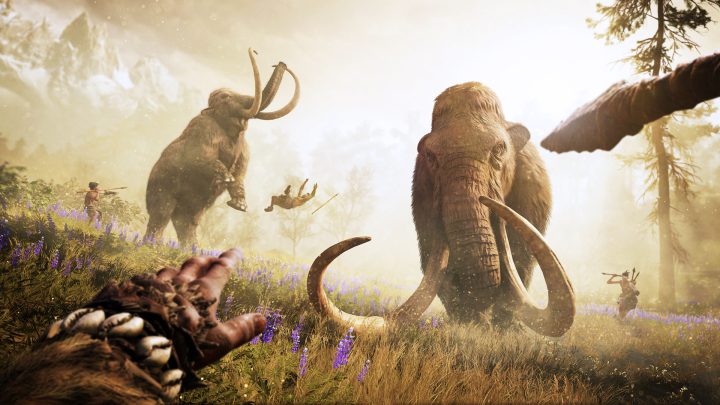 Watch the first trailer for Far Cry Primal, taking the series back to the Stone Age 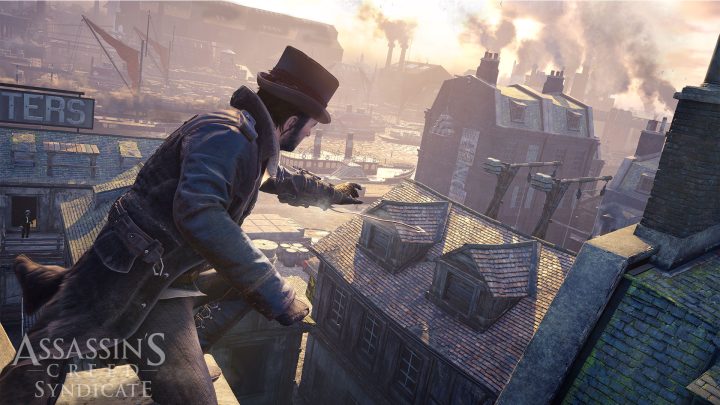 Earlier this week, I had a chance to play Assassin’s Creed Syndicate for the first time. It was one of countless games I missed at E3 this year, but after spending about 20 some odd minutes with it earlier this week, I’m beginning to think it might be a step in the right direction following the … 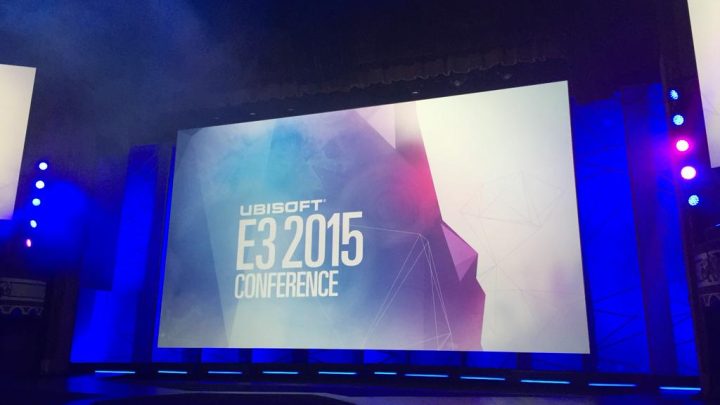 Two down, two to go. Following Microsoft and EA, Ubisoft will hold the third press conference of the day in just a few moments. It’s been an exhausting day so far, but don’t worry – only a few hours left until all the big announcements have been made and we can all go back to … 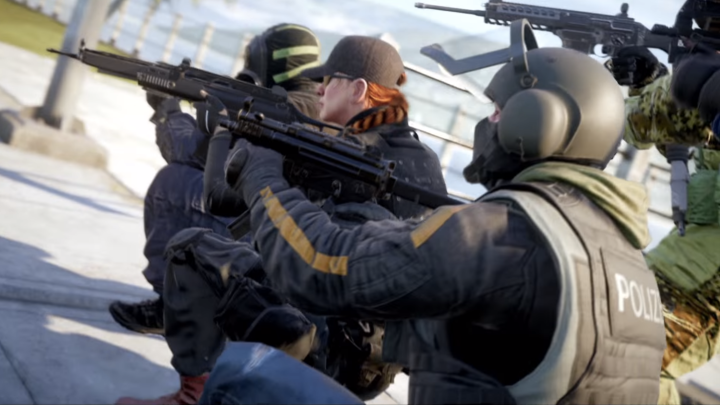 There will be no lack of high profile shooters released over the holiday season, but few (if any) will require as much strategy and planning as Rainbow Six Siege. On Thursday, Ubisoft released the latest in a series of videos called “Inside Rainbow,” in which players are introduced to the teams they’ll join in the game. 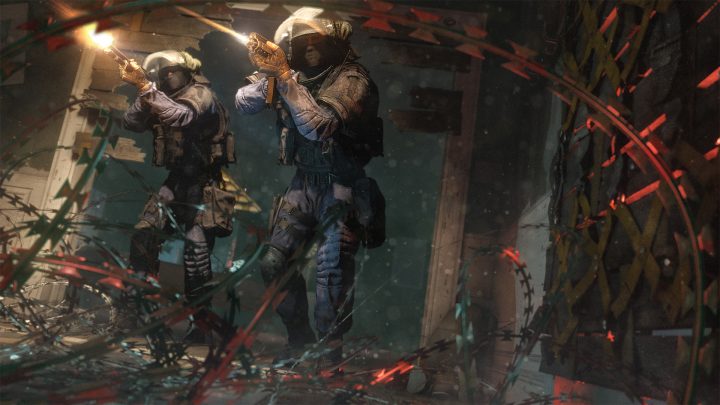 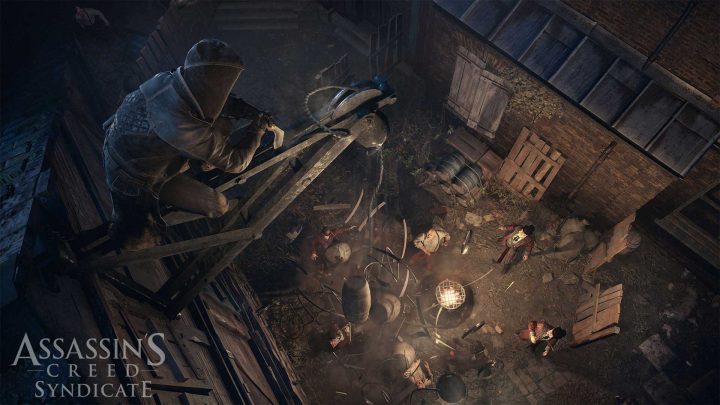