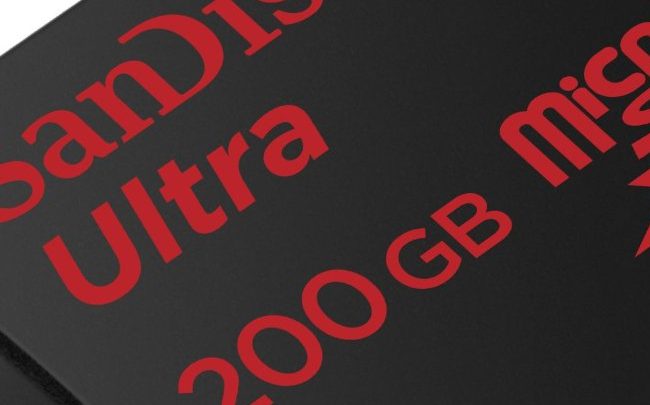 Unveiled back in March at MWC in Barcelona, SanDisk’s monstrous 200GB microSD card is finally available for purchase, although it’ll cost you about as much as a decent mid-range Android handset when purchased off-contract. 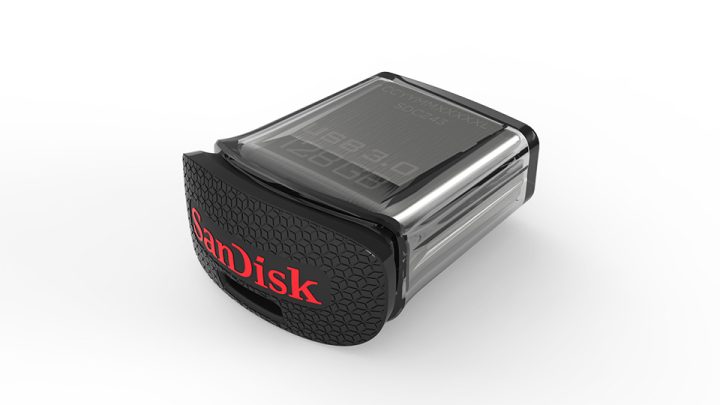 SanDisk recently announced brand-new solid-state drives (SSD) that are as cheap as regular hard disk drives (HDD), but the company has even more interesting memory products you should know about, including the “world’s highest-performing portable SSD” and the “world’s smallest 128GB USB 3.0 flash drive.” 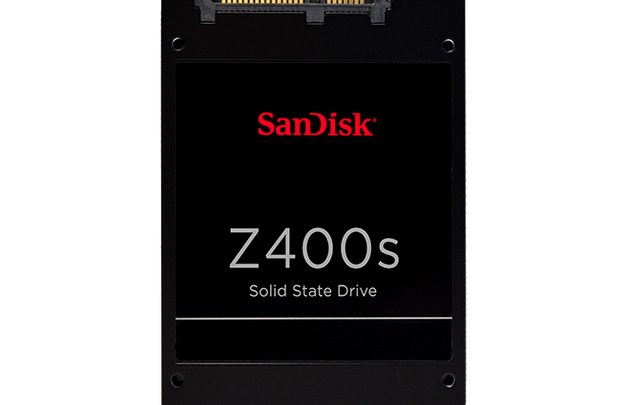 Solid-state drive (SSD) can significantly increase the performance of a computers compared to regular hard-disk drives (HDD), but flash memory has never been the most affordable option for buyers. However, that’s about to change, as SanDisk on Tuesday announced a new family of SSDs that should be as affordable as regular HDDs. 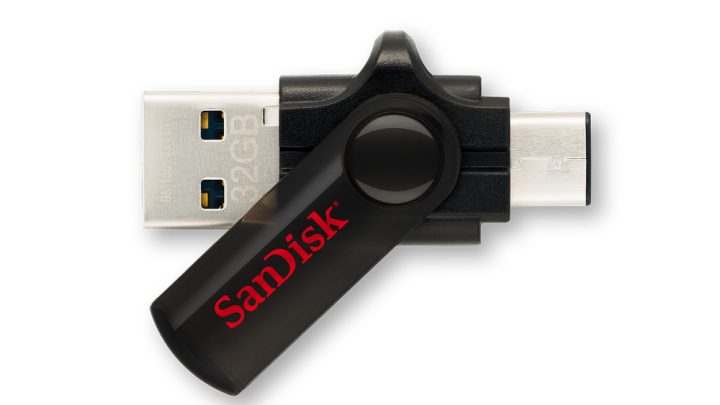 Apple’s Retina MacBook Air doesn’t exist, but there’s already an accessory for it

Apple’s rumored ultra-slim and light 12-inch Retina MacBook Air is far from being official, but there’s already one accessory ready for it, as announced at MWC 2015 in Barcelona, Spain. Though to be fair, it’s not just future 12-inch MacBook Air buyers who will be happy to see it in stores. 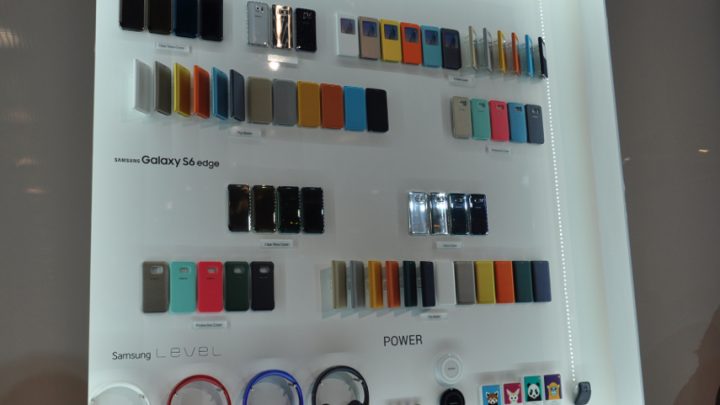 Samsung on Sunday announced two gorgeous Galaxy S models. Our early impressions of the Galaxy S6 and Galaxy S6 edge is that they look and feel better than anything Samsung has ever done when it comes to smartphones— probably because they had good inspiration, some would say. But like any gadget, they’re not perfect, and some people will … 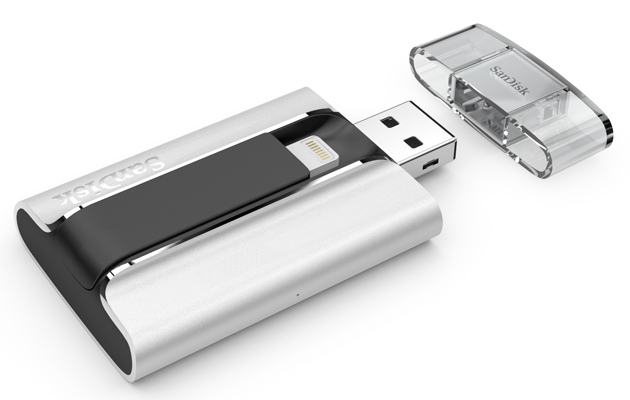 SanDisk’s got your iPhone and iPad storage needs covered 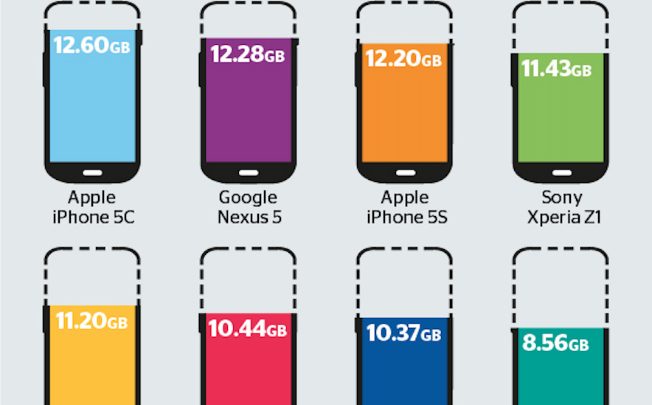 How to battle Android bloatware without rooting your device

One of the problems with Android devices is the amount of OEM and carrier bloatware that’s preloaded on them, which can’t be easily removed by users. While South Korea has passed a law that will force device makers and carriers to allow users to easily delete pre-installed apps they don’t find useful, similar laws do …

A research analyst and a former executive who revealed insider information about Apple’s sales have both been charged, reports Reuters. Analyst John Kinnucan on Friday was charged with two counts of securities fraud, two counts of conspiracy and one count of insider trading from a civil case filed by the U.S. Securities and Exchange Commission. …

To those with HD camcorders that record to SD cards, prepare to rejoice. SanDisk has announced it is now shipping its new line of SD media cards, the Ultra SDXC, complete with 64 gigabytes of storage capacity. The new XC line of SD cards, which is said to be able to grow to 2 TB …

In a move to counteract its steadily declining subscriber base and sinking financial situation, Sprint is seemingly looking to open up its network to more non-traditional mobile devices. Sprint is already host to the Amazon Kindle Whispernet service, which provides wireless delivery of eBooks to the popular eReader and serves to distinguish the Kindle from …