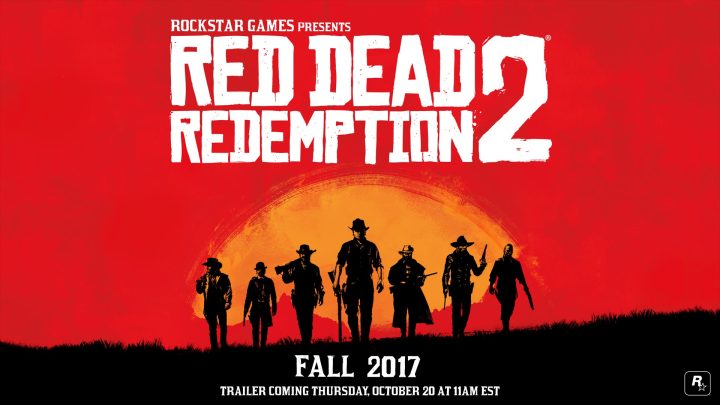 Rockstar Games has set the gaming world on fire. After releasing two teasers images for an apparent Red Dead-related announcement earlier this week, the studio officially announced Red Dead Redemption 2 on Tuesday morning. According to the game’s new landing page, the sequel “is an epic tale of life in America’s unforgiving heartland.” 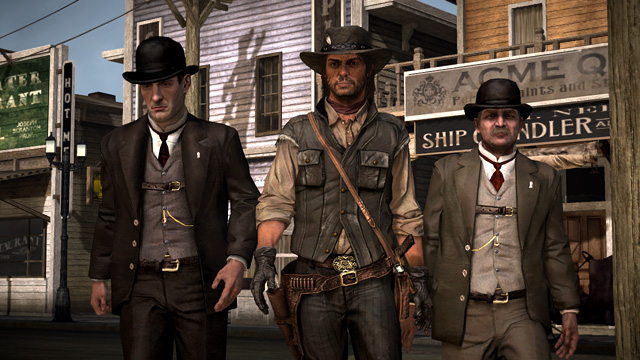 One of the most anticipated sequels of all time might finally be announced this summer. Fraghero received an email from a reader this week claiming that Red Dead Redemption 2: Legends of the West has been in development at Rockstar Games for over four years and will be officially unveiled at E3 2016 in June.