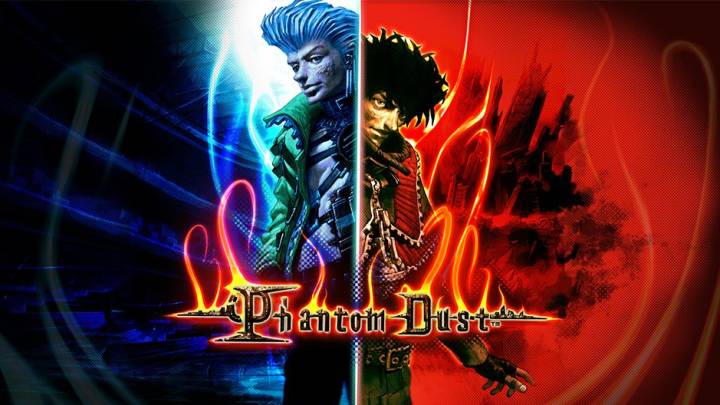 In a surprise announcement on Monday, Microsoft revealed that original Xbox cult classic Phantom Dust would be re-releasing on Xbox One and PC for free on Tuesday, May 16th. This action combat game wasn’t the most iconic Xbox game, but it has plenty of fans who have been dying for it to return.