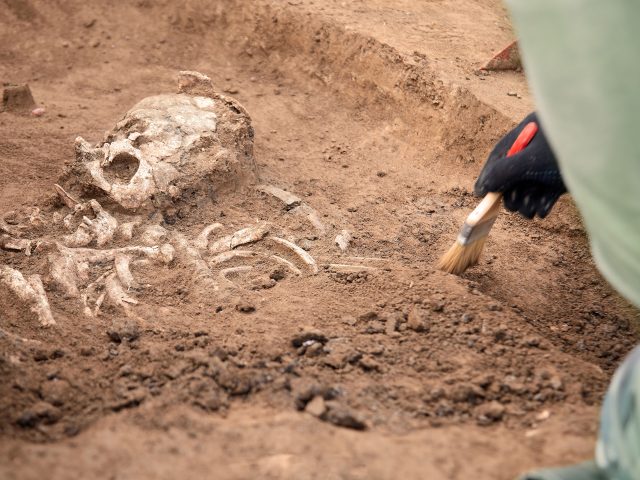 We have long debated the origin of mankind. Some believe in God’s creation of man in his own image, while others say that mankind evolved from another species. Now, new evidence found in South Africa has reignited questions about where modern humans come from, and what species we may have left behind.