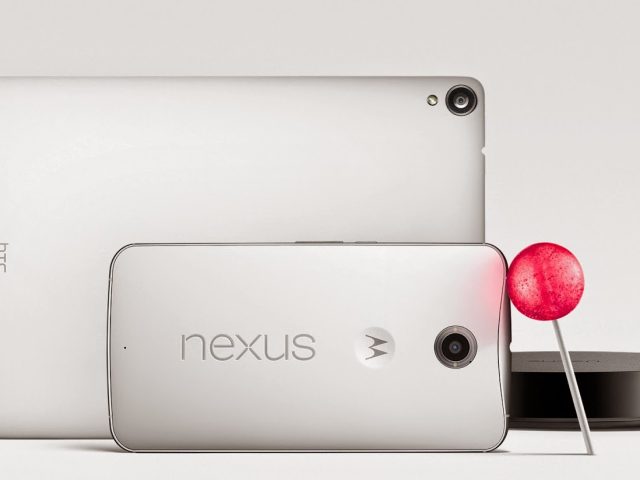 After releasing a variety of humorous ads to promote its new Nexus devices, but also to tease and eventually explain the Android 5.0 Lollipop name, Google has posted its first three real ads on YouTube that highlight the best features of the Nexus 6 smartphone, Nexus 9 tablet and Nexus Player Android TV device. 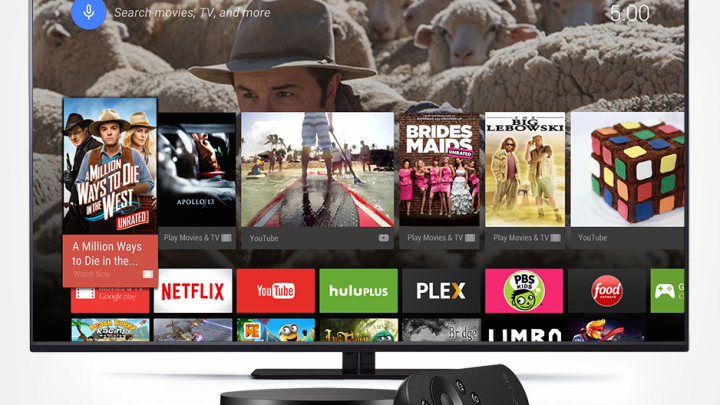 As expected, Google officially announced release details regarding the Nexus 6 smartphone, Nexus 9 tablet and Android 5.0 Lollipop software on Wednesday, but another Android device made its way into the announcement as well: the Nexus Player.