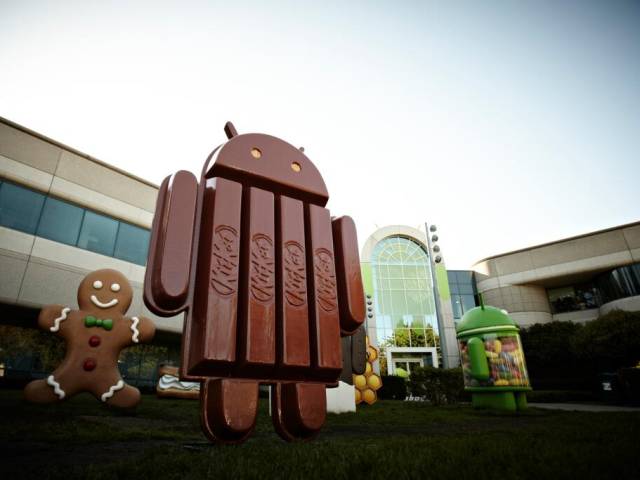 Apple’s iBeacon will soon have an Android rival

Google is working on offering Android users features based on elements in their proximity, including people, places and things, Android Police reports. Google’s “Nearby” feature for Android will apparently be similar to Apple’s iBeacon technology that’s already used in Apple retail stores and other locations to deliver notifications and trigger certain features for iOS users. 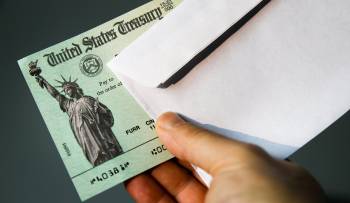 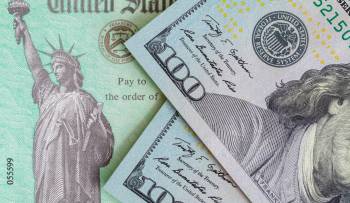 Stimulus check update: 2.2 million new payments just went out – will you get one?