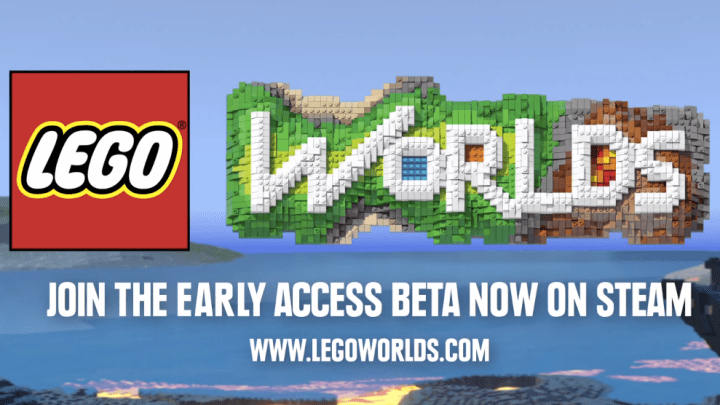 LEGO’s answer to Minecraft is now available on Steam for $14.99

There have been countless Minecraft knockoffs since the indie game phenomenon exploded on to the scene a few years ago, but there’s one that might be able to move the needle. On Monday, following a week full of rumors, LEGO and TT Games launched a new, open-world game called LEGO Worlds in Early Access on Steam. 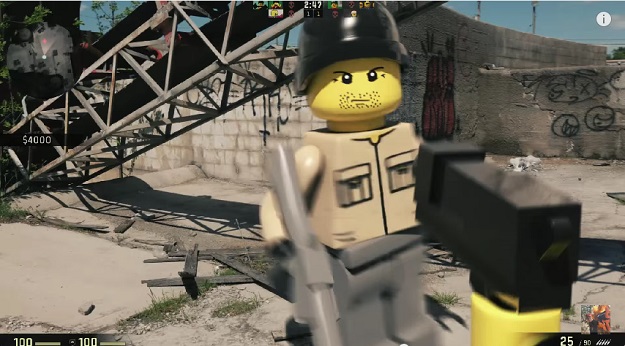 While LEGO themed video games already exist, they’re not really teeming with violence and action. But don’t fret, AndrewmFilms recently put together an incredible video depicting what a LEGO first person shooter would look like. The entire video is incredibly well done and should satisfy the itch for anyone longing to see what BioShock would … 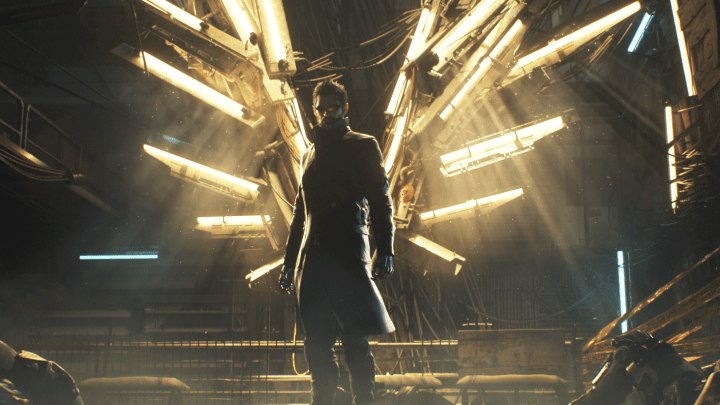 Black Ops 3, Deus Ex and LEGO Dimensions lead off the game trailers of the week

Every week, a landslide of video game trailers hit the Internet, hyping up the games that have just been released, the games that are about to be released and even the games that don’t have release dates. It can be a bit overwhelming to keep up with all of them, which is why we’ve decided to … 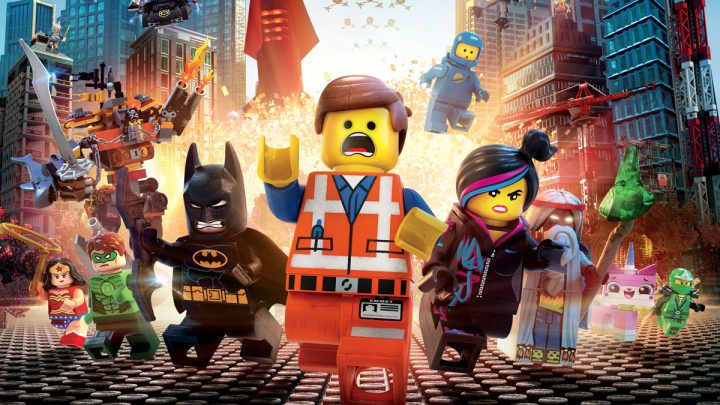 Video: An awesome behind-the-scenes look at the making of ‘The LEGO Movie’

The LEGO Movie didn’t quite receive the universal acclaim many thought it would get while it was in development, but there’s no question that it was a fun flick. There are still plenty of people who absolutely loved the movie because it was packed full of action, cute comedy and plenty of big-name stars as … 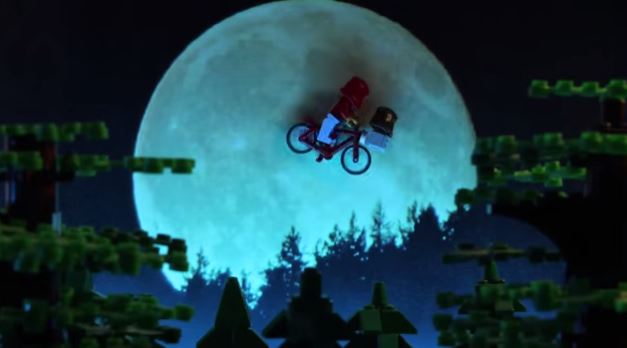 Film’s most iconic scenes were amazingly recreated with Legos

With the success of the recent Lego movie, a 15-year old stop motion animator from Kilbarchan, Scotland named Morgan Spence decided he would use Legos to recreate some of the most iconic movie scenes of all time. 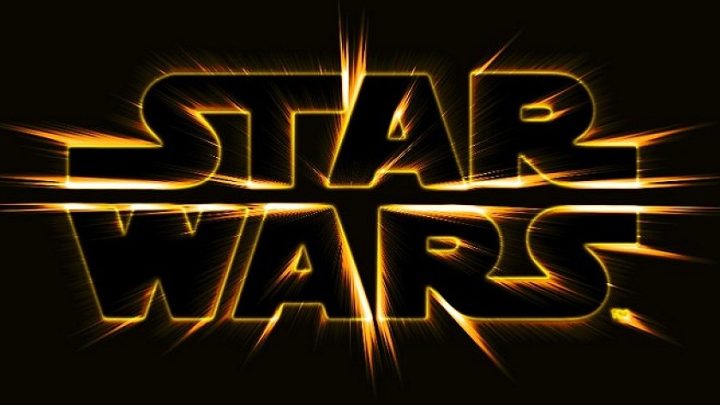 There are times when you don’t know whether to applaud someone’s talent or tell them to get a life. One such instance comes to us via The Escapist and it involves a man from Poland who has built an amazing replica of an Imperial Star Destroyer out of more than 40,000 individual LEGO bricks. The person … 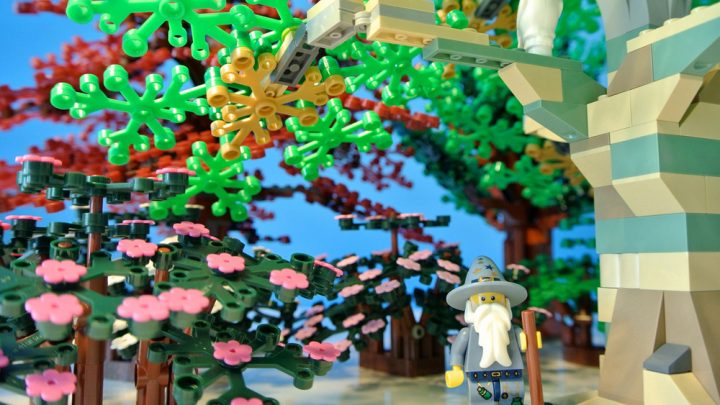 LEGO has just announced six product proposals that passed its Winter 2014 Product Review. They include Legend of Zelda and UCS  DeLorean Time Machine designs. Three times a year, LEGO reviews crowd-sourced design proposals and the best become official, commercially available sets. In order to get reviewed by LEGO, a project requires 10,000 supporters. Many …

We’re taking you back on this one… way back. Lego’s Robotics Invention System was released commercially in 1998 and was first utilized in educational settings thanks to a partnership with MIT’s Media Lab. So what did this “robotics” kit contain? Well, two motors, two touch sensors, and one light sensor. You used the included software to …

Lego and Alcatel teaming up to release Lego phone

Earlier this year Lego and Digital Blue announced combined efforts that would yield a variety of Lego-centric electronics aimed at kids. Slated to be released by this Summer, the announcement included details on a digital camera, a walkie talkie and an MP3 player – nothing too crazy. These functional toys would appear as though they …