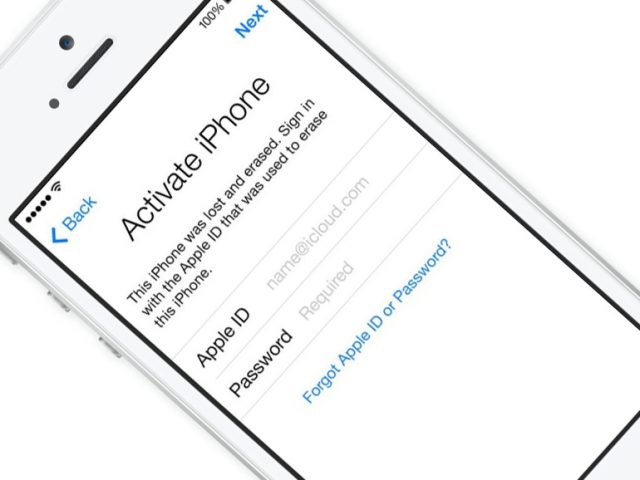 In addition to replacing Dalvik with ART, which should bring performance improvements and better battery life, the next Android version has apparently been confirmed to feature a new significant security feature that will help users better protect their data when losing their devices, and especially when having them stolen. The same feature is coming to … 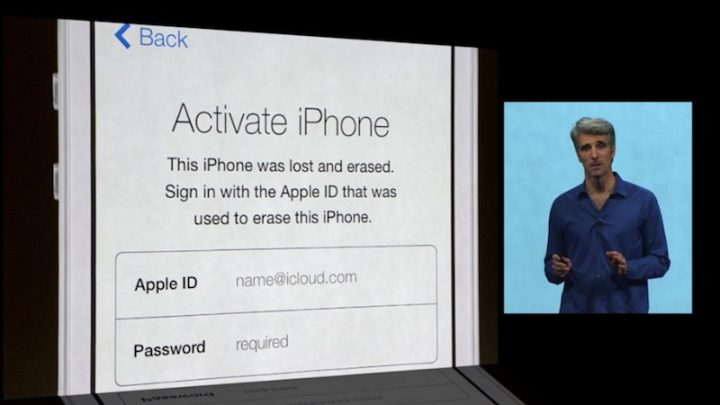 “Kill switches” have become a standard part of most mobile operating systems. Apple, Amazon, Microsoft and Google each have the ability to remotely delete malicious applications from users’ devices without permission. With the launch Windows 8 later this year, millions of computers will receive similar functionality for the first time according to Bloomberg. Microsoft hasn’t spoken publicly …

A few days ago Google was made aware that there were over 20 apps in the Android Market that were up to no good. These malicious apps gained system-level access to your handset when downloaded and would intercept and covertly transmit private data to 3rd party servers. Some of these apps have been downloaded more …

Good news, future Windows Phone owners — Microsoft has further clarified its position on the app kill switch tied to Windows Mobile 6.5 we reported earlier this week. Apparently it’s not as bad as everyone thought. In short, the remote deletion of apps from users’ handsets will supposedly only occur in the event an app …

We have a bit of troubling news from Windows world today as a developer in attendance at Microsoft’s Tech.Ed New Zealand has relayed some interesting tidbits. Regarding the “Windows Marketplace for Mobile” — Microsoft’s version of the Apple App Store — Microsoft has confirmed the existence of a ‘kill switch’ for apps. In the event …