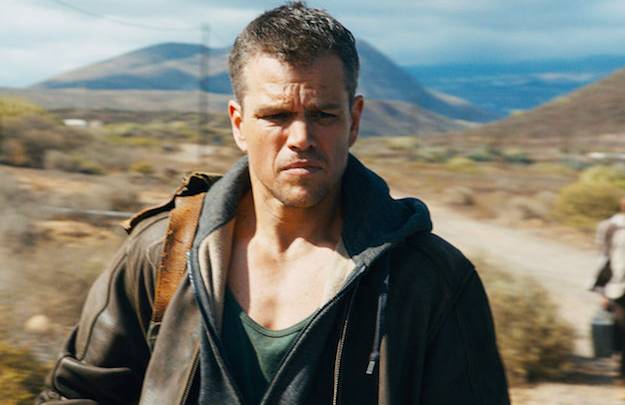 Yes, Jason Bourne is a bad movie when you see in 2D, but the 3D experience is much worse, and there’s a distinct possibility that watching Matt Damon’s latest adventure in 3D will make you physically sick. 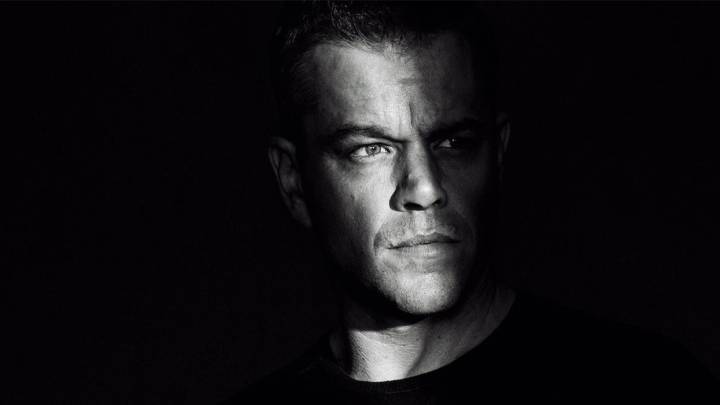 ‘Jason Bourne’ review: A poorly made action film that will leave Bourne fans angry and disappointed

The new Jason Bourne movie can be summed up rather easily: a bunch of random stuff happens, Tommy Lee Jones scowls, and then the entire cast of characters lazily meet up in Las Vegas for an exceptionally formulaic climax. It pains me to say it, but Jason Bourne is a subpar movie that is more of a …

We’ll have our own review up tomorrow, but for anyone currently on the fence about seeing Jason Bourne, we’ve put together a little review roundup so you know exactly what you’re getting yourselves into. And while we wish we could say that everyone is gushing over the film and that it’s a must-see, the truth … 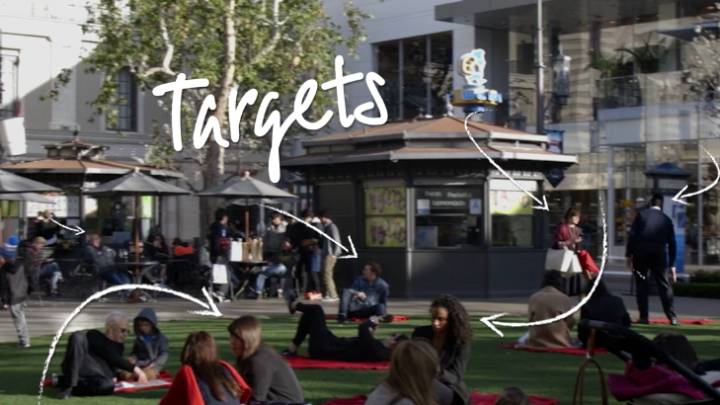 One of Matt Damon’s most famous characters is Jason Bourne, the spy who – like Jon Snow – knows nothing. But Bourne will find out more about himself in the upcoming Jason Bourne movie, and Damon teamed up with Water.org, a charity he often promotes, to prank unsuspecting people with spy missions.

7 new movie trailers you need to watch this week

Last week’s trailers roundup was pretty epic, but we think this week’s is even better: We’ve got Independence Day: Resurgence, Jason Bourne, and The Magnificent Seven, to name just a few of the most exciting ones. Let’s check them out! 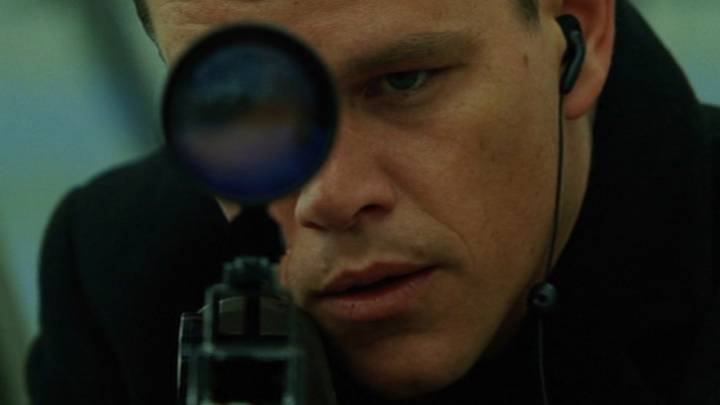 Watch the first trailer for the new ‘Jason Bourne’ movie

Who doesn’t want to see Matt Damon reprise his Jason Bourne role, am I right? Luckily for all fans of the franchise, the fifth episode in the Bourne saga is coming out this summer, with Damon returning to his quest of finding out who he is. After seeing a short teaser during this year’s Super …