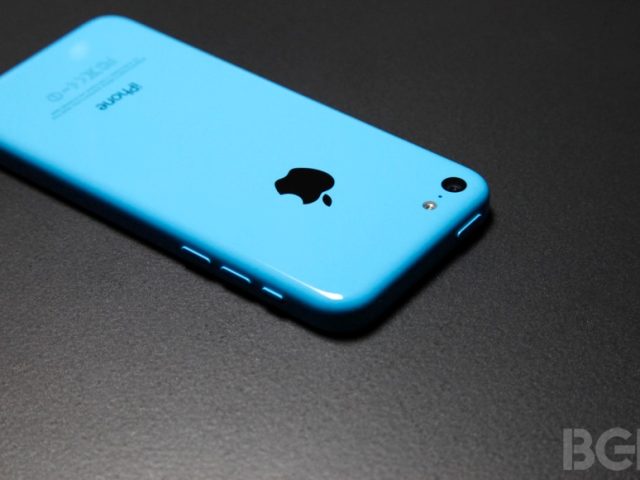 You can download the first iOS 7.1.1 untethered jailbreak right now

Dubbed “Pangu,” the first iOS 7.1.1 untethered jailbreak to be publicly released comes from Chinese developers, and utilizes an exploit demoed to them by famed jailbreaker i0n1c, who recently proved that iOS 7.1.1 running on 2013 devices can be successfully jailbroken. 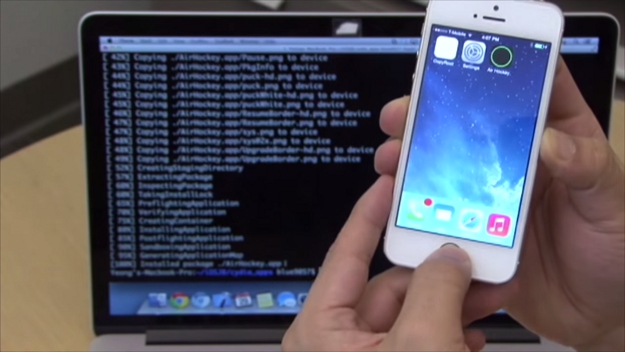 Here’s what the iOS 7.1.1 jailbreak looks like on an iPhone 5s

Jailbreaks have been hard to come by during the latest round of iOS updates, but it appears that hackers are on to something with iOS 7.1.1. On Monday, we got our first glimpse of an untethered iOS 7.1.1 jailbreak running on both the iPhone 4 and iPhone 5c. Now, thanks to Twitter user @blue9057, we … 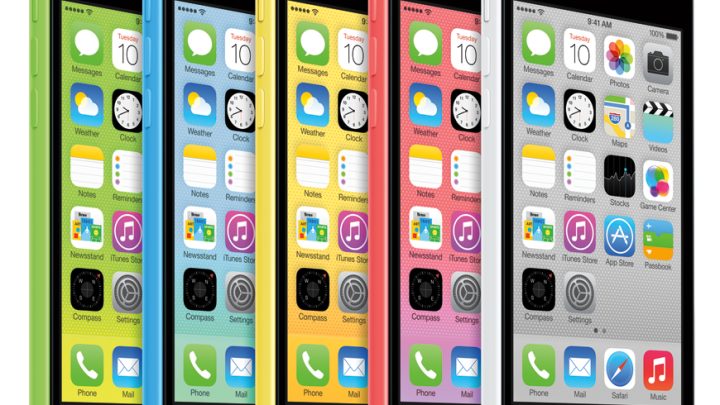 When it released iOS 7.1, Apple thanked the hackers that had jailbroken iOS 7.0, therefore allowing it to patch several security exploits. Since then, no iOS 7.1 version has been successfully jailbroken – at least on 2013 devices. However, it looks like an untethered iOS 7.1.1 jailbreak is possible, with two independent sources confirming it. 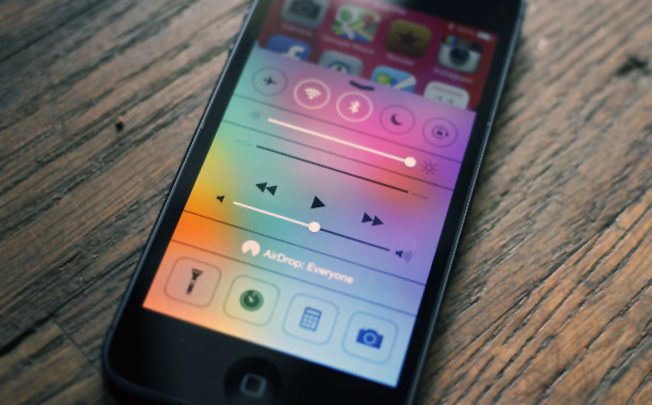 Apple is getting ready to release iOS 7.1.1 to fix multiple bugs

Have you noticed some annoying bugs that cropped up after you installed iOS 7.1 onto your smartphone or tablet? Don’t worry, because apparently Apple has as well. 9to5Mac notices that several visits to its website from around Apple’s campus in Cupertino, Calif. have come from devices running on iOS 7.1.1, which 9to5Mac says is a …