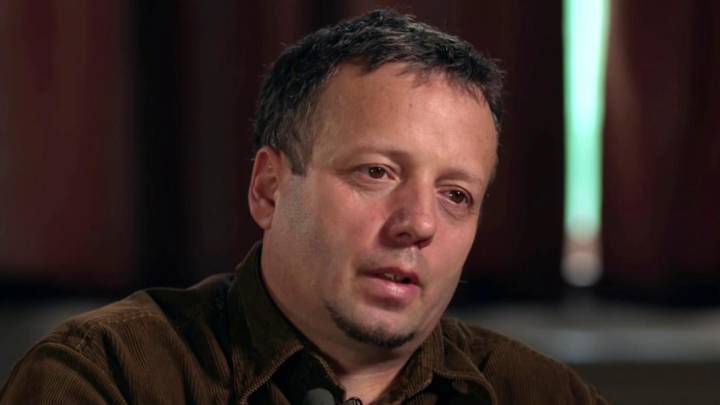 Marcel Lehel Lazar, the infamous hacker known as Guccifer, has been sentenced to 52 months in federal prison. Lazar pled guilty to a series of charges related to hacking a number of well-known celebrities between October 2012 and January 2014. Victims included former president George W Bush and former secretary of state Colin Powell. 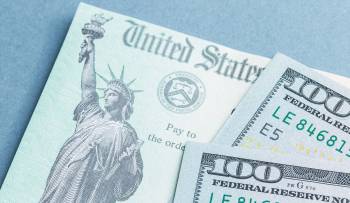 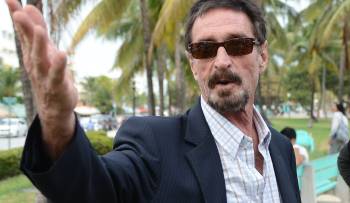 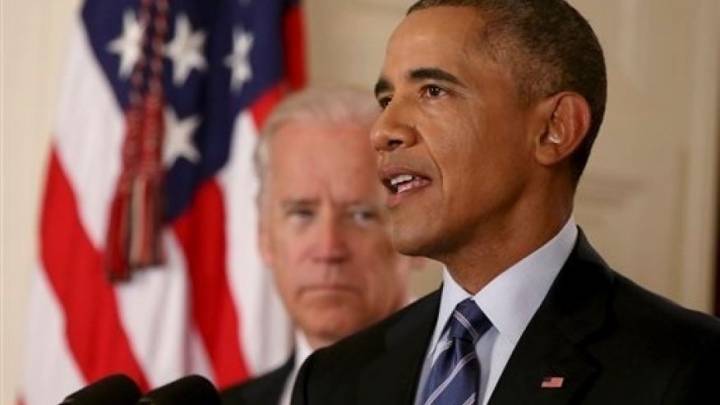 Another batch of documents has purportedly been leaked from the Democratic National Committee’s servers by the hacker who goes by the name ‘Guccifer 2.0’. The files describe some democrats as “wobbly” on the controversial Iran nuclear deal and provide details of major celebrity donors such as director Steven Spielberg and actor Tom Hanks.