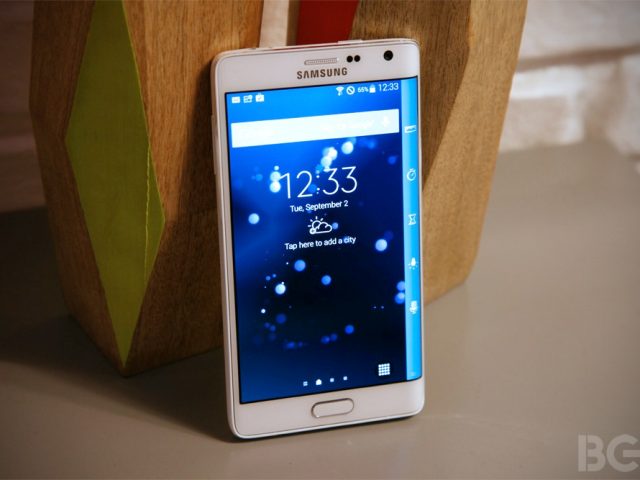 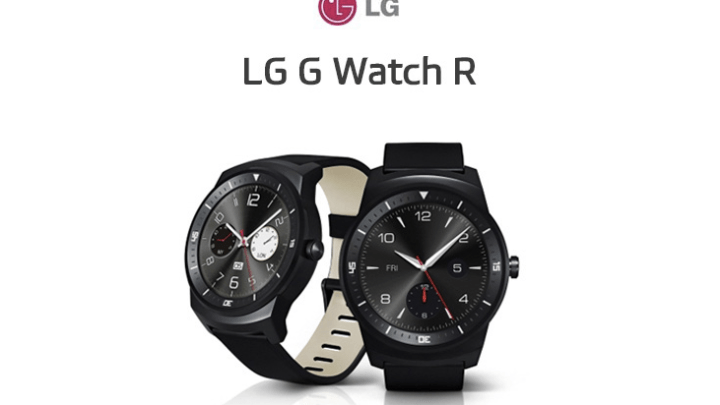 The first-generation Android Wear smartwatches have hardly made their way out the door, but LG is already preparing for round two. The original G Watch launched in June for $229, featuring a square display similar to Samsung’s Gear Live, which released on the same day. The G Watch received fair to partly cloudy reviews, but it was clear that potential … 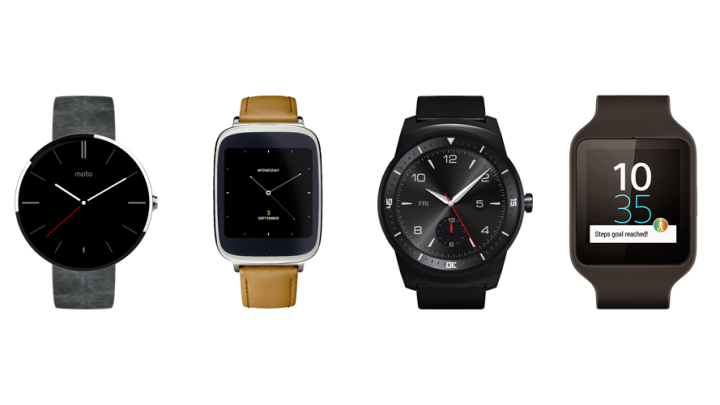 The very first Android Wear smartwatches launched earlier this summer, but now that the Moto 360 is finally shipping, it’s fair to say that Google’s new mobile operating system has officially arrived. Just a couple of months after the reveal of Android Wear, the hardware is already improving, but what about the software? It looks … 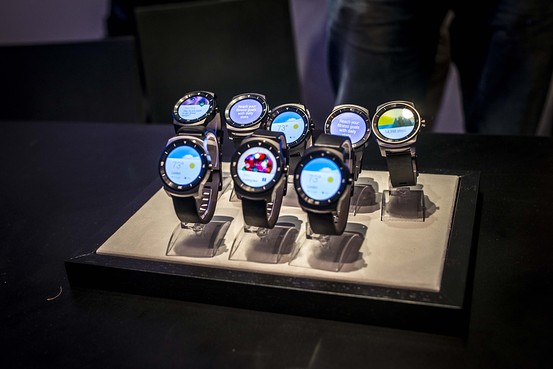 Anyone considering picking up a smartwatch in the near future is keeping a close eye on the Moto 360, but LG is doing everything it can to get the attention of potential customers. In fact, after launching a solid contender in the G Watch earlier this summer, LG went straight back to the drawing board in … 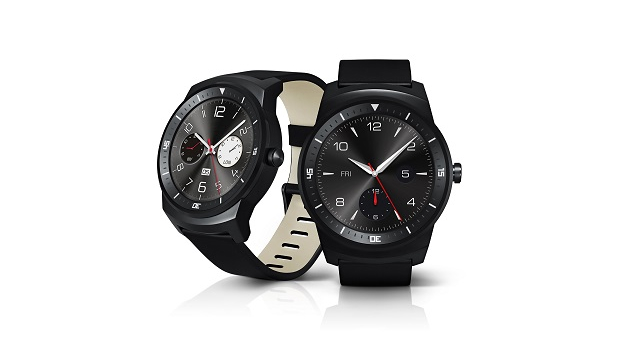 Motorola managed to turn quite a few heads with the Moto 360 smartwatch, an Android Wear device that took the most basic watch design and further enhanced it by adding smart features. However, while Motorola is yet to fully disclose all the details about Moto 360, LG is already out with its second Android Wear smartwatch, …