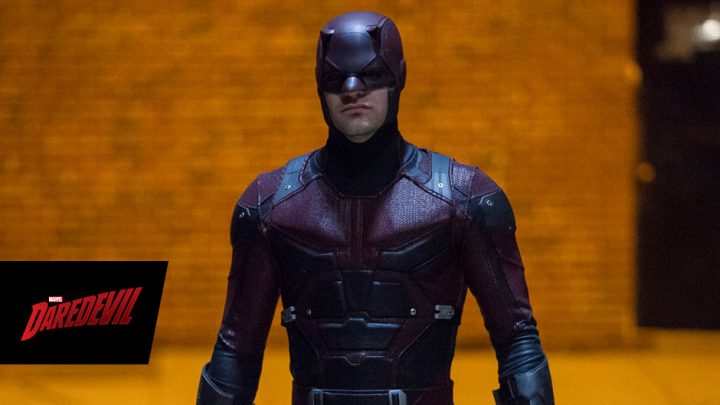 Marvel’s first foray into the world of streaming TV was apparently a success, as the company announced late on Tuesday evening that Daredevil will be returning to Netflix for a second season next year. 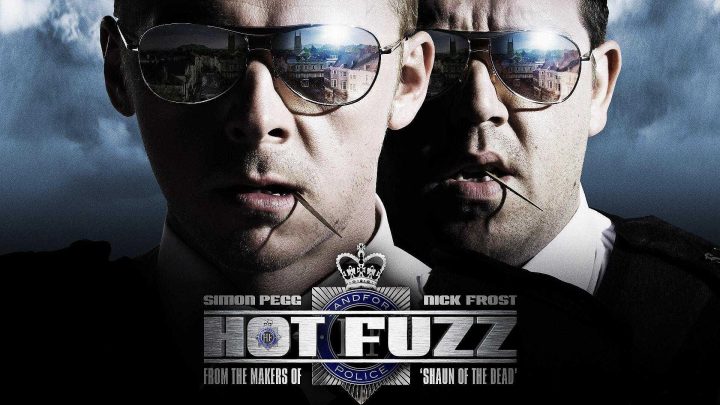 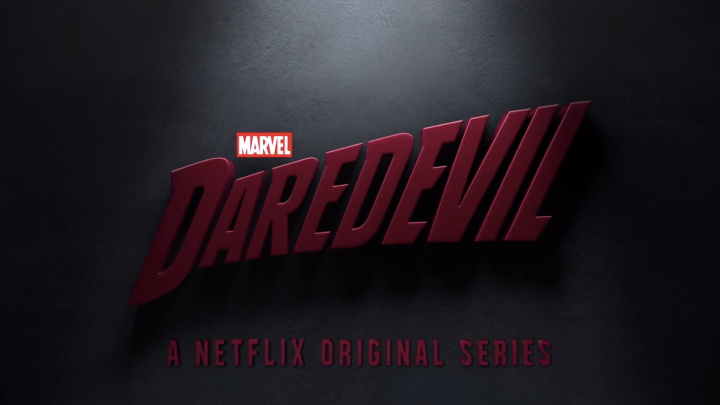 On Tuesday, Marvel released a short preview for a teaser for the new Daredevil series on its YouTube account. It was frustratingly vague, as most 15-second teasers tend to be, but hours later, the full trailer has arrived, and we finally have a clear picture of what the Netflix series will look like. 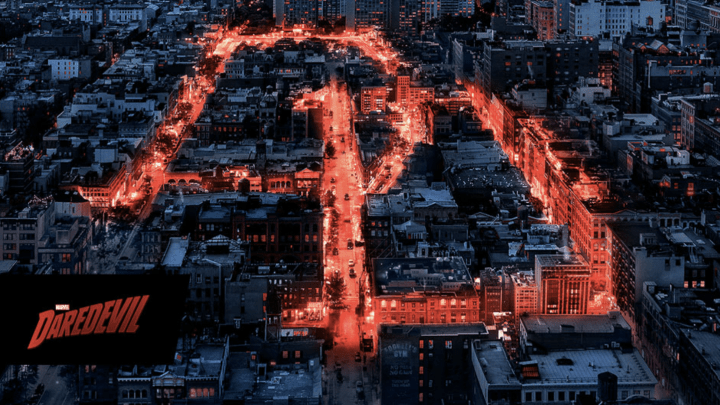 Netflix announced on Wednesday at the Television Critics Association’s winter previews that the first season of Marvel’s Daredevil series will premiere on April 10th at 12:01 a.m. PT. The 13-episode season will star Charlie Cox as Matt Murdock, a lawyer who dons the Daredevil costume to fight crime at night.