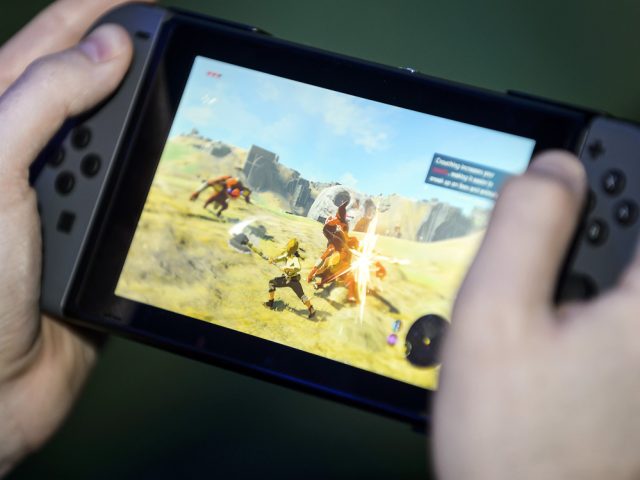 The Nintendo Switch nearly ran a custom version of Android

The Switch console is already a huge success for Nintendo, even though it lacks a bunch of features. A new report reveals one interesting detail about the Switch’s development that could have made the gaming device a lot better: Android. Apparently, Nintendo was interested in having the Switch run Android, just not Google’s version. 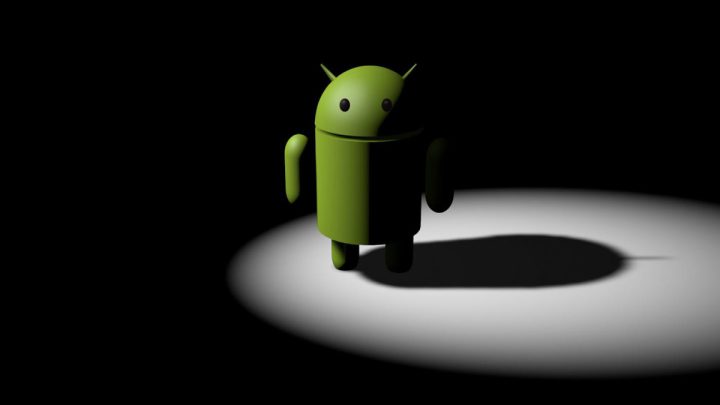 Microsoft makes its boldest move yet to steal Android from Google

After many rumors claimed that Microsoft would either buy or invest in Cyanogen, the two companies on Thursday confirmed that they’ve formed a strategic partnership. Cyanogen happens to be the company that’s responsible for one of the most popular custom Android builds around and it hasn’t been shy about criticizing Google more than once for the way it’s … 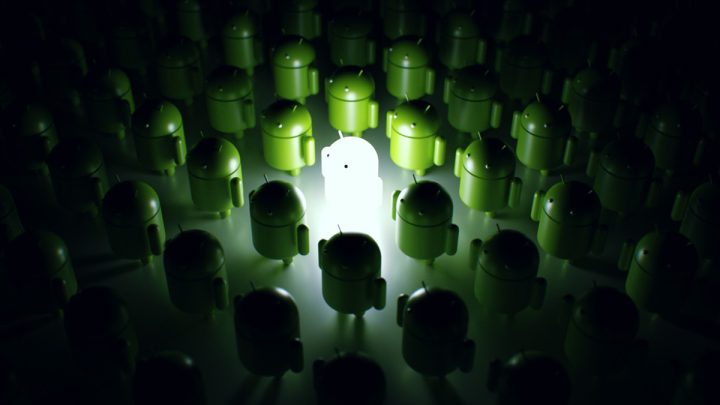 Ahhhhh! Save yourselves! Google is evil! We hear it time and time again; people erupting with concern over Google’s “evil” policies that play it fast and loose with our privacy. And who complains about Google and its evil policies more frequently and much louder than anyone else? Why, it’s Google’s competitors, of course. Case in …