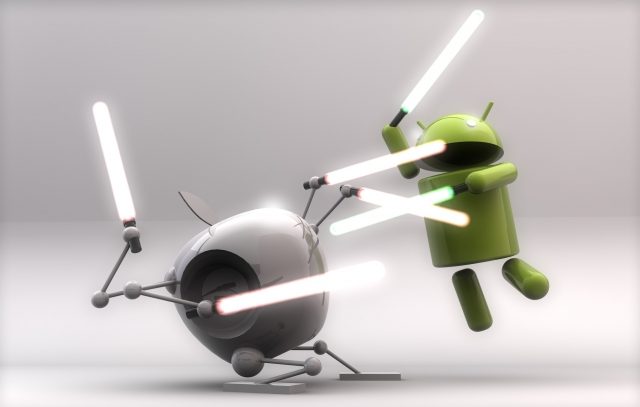 Students from Columbia’s University’s Department of Computer Science have developed Cider, a neat mobile OS compatibility architecture that lets them run any iOS application on an Android device. The six students involved with the project demoed Cider on a Nexus 7 (2012), which is able to run all sorts of iOS applications right alongside Android apps.