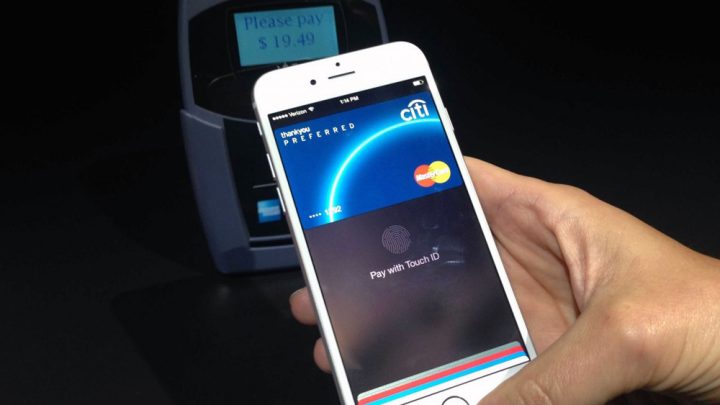 As Google quickly found out with Google Wallet, making NFC-enabled mobile payments a staple feature of American consumer behavior is much easier said than done. Apple seemingly knows this, which is why it’s cautioning that its users shouldn’t expect to have Apple Pay accepted everywhere by every store right out of the gate. 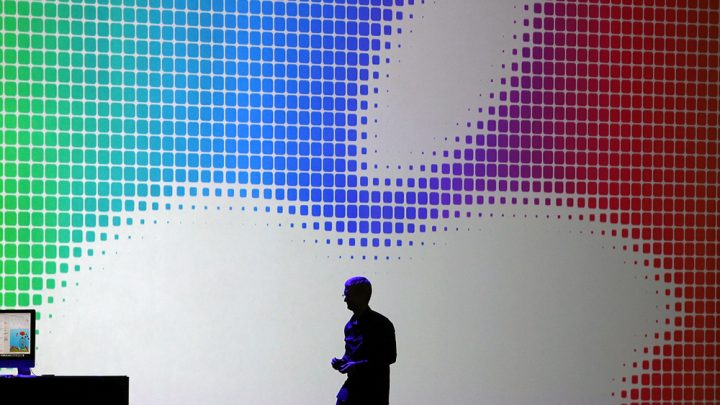 Are you ready, Apple fans? It’s finally here… the last big Apple event of the year, which just so happens to take place right ahead of the holiday shopping season. What a coincidence! Apple doesn’t like to beat around the bush, and things started strong during Thursday’s press conference as CEO Tim Cook announced that … 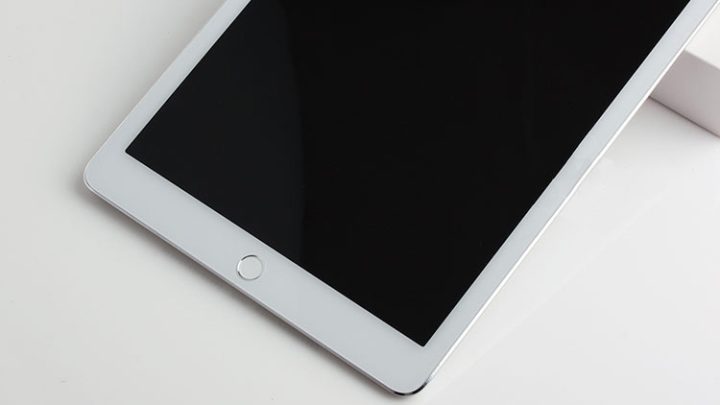 We’re just hours away from the unveiling of the iPad Air 2 and iPad mini 3, but reports with important information about the new tablets are still trickling out. According to Brian X. Chen at The New York Times, we should expect to see Apple announce that the new iPads will support Apple Pay when … 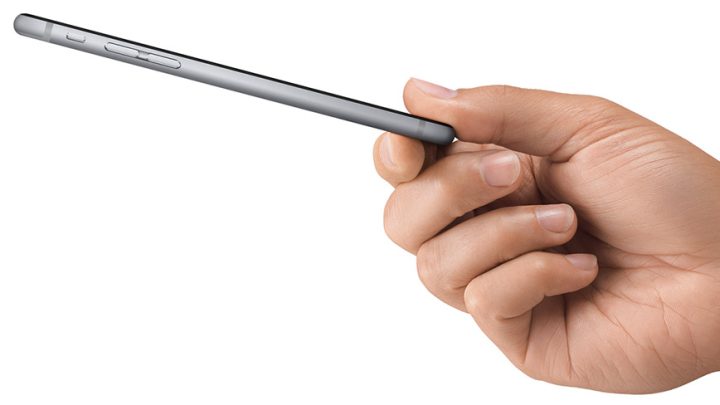 Apple is about to rollout Apple Pay to iPhone 6 and iPhone 6 Plus owners, but also to 2014 Touch ID iPads (which will only get online shopping Apple Pay features), while certain older iOS devices will get Apple Pay support as soon as the Apple Watch is launched. Even though Apple Pay has been …

Apple is expected to launch Apple Pay later this week, likely following its iPad and Mac event scheduled for October 16, with a report from 9to5Mac further detailing the way Apple’s contactless NFC-based payment solution is supposed to work. 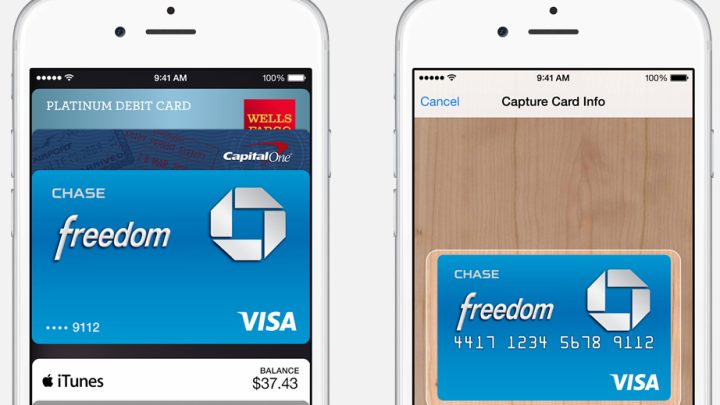 When will you be able to start paying for things using your iPhone? We’re still not exactly sure, although 9to5Mac flags a DailyDot report that seems to indicate Apple Pay might launch as soon as November 7th, which would be just before the start of the holiday shopping season.

There are plenty of great announced iOS 8 features that Apple didn’t actually release with the first iteration of the platform, but we’re pretty sure that you’re going to be getting a lot more of them with the release of iOS 8.1 later this year. MacRumors points out that iOS developer Hamza Sood has found …

Apple’s own NFC-enabled payment product isn’t yet available to consumers, as it will be enabled later in October on the iPhone 6 and iPhone 6 Plus following an iOS 8 update, but it’s already seen as the “player to beat,” by Morgan Stanley. Previously, Microsoft’s Bill Gates also praised Apple’s contactless payments initiative. 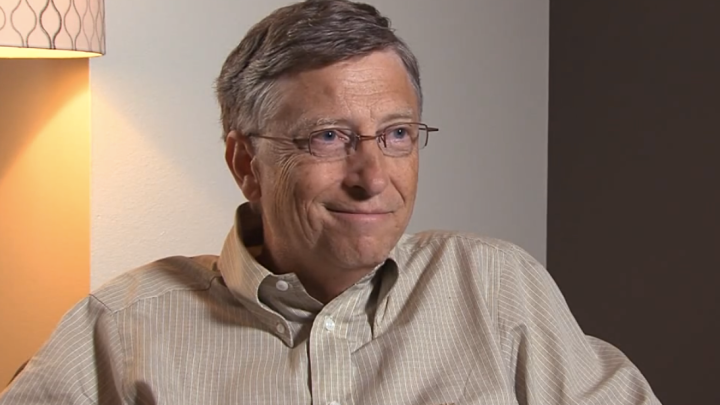 One of Apple’s most recent products already has an unexpected fan from the competition, who is counting on Apple Pay to help the still-struggling NFC wireless payments business become popular with more and more smartphone users across platforms.

In the wake of the massive iCloud hack that revealed scores of nude celebrity pictures, should you really trust Apple with your credit card information? Even if you think the answer is “no,” the good news is that you won’t have to trust the company when it comes to Apple Pay — instead you’ll be …