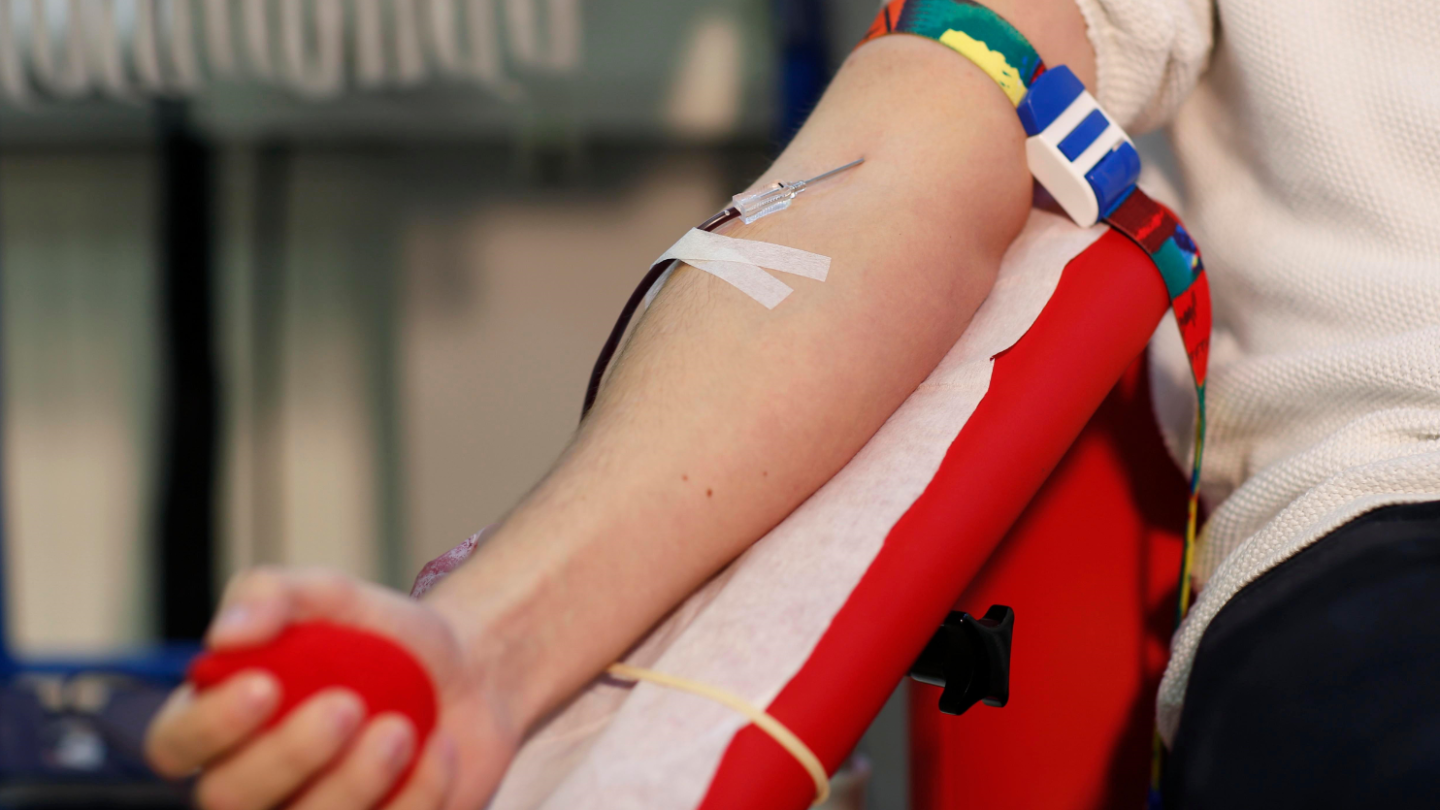 We’d all love to find the fountain of youth but such a thing just doesn’t seem to exist. We’re born, we grow old (if we’re lucky), and then we die, and that’s just the way it is. Despite that undeniable fact, some very wealthy folks are doing their best to outsmart mother nature by filling their bodies with the blood of people who are much younger than them.

No, this isn’t the plot to a bad science fiction movie. This is actually happening, and there are startups out there that will harvest blood from young donors and then offer plasma infusions to older individuals who mistakenly believe it will somehow keep them healthy. Well, the FDA finally caught wind of this nonsense and is now warning that it’s nothing more than a scam.

In a new bulletin from the FDA, the bad science being pushed by these gross companies is soundly debunked. The ailments that the so-called “young blood” is supposed to help prevent include things like Alzheimer’s, Parkinson’s, and even PTSD. The government warns that there’s literally zero supporting scientific evidence for these claims, despite the lofty price tags many of these companies place on their infusion services.

The FDA’s statement reads as follows:

Today, we’re alerting consumers and health care providers that treatments using plasma from young donors have not gone through the rigorous testing that the FDA normally requires in order to confirm the therapeutic benefit of a product and to ensure its safety. As a result, the reported uses of these products should not be assumed to be safe or effective. We strongly discourage consumers from pursing this therapy outside of clinical trials under appropriate institutional review board and regulatory oversight.

The post goes on to explain why plasma from a young donor would have no real benefit for anyone who doesn’t actually need a plasma infusion. Furthermore, plasma infusions carry some serious risks that could actually cause problems while offering zero upside.

Needless to say, the FDA advises against the practice, and stops just short of calling these companies what they are, which is little more than snake oil salesmen.