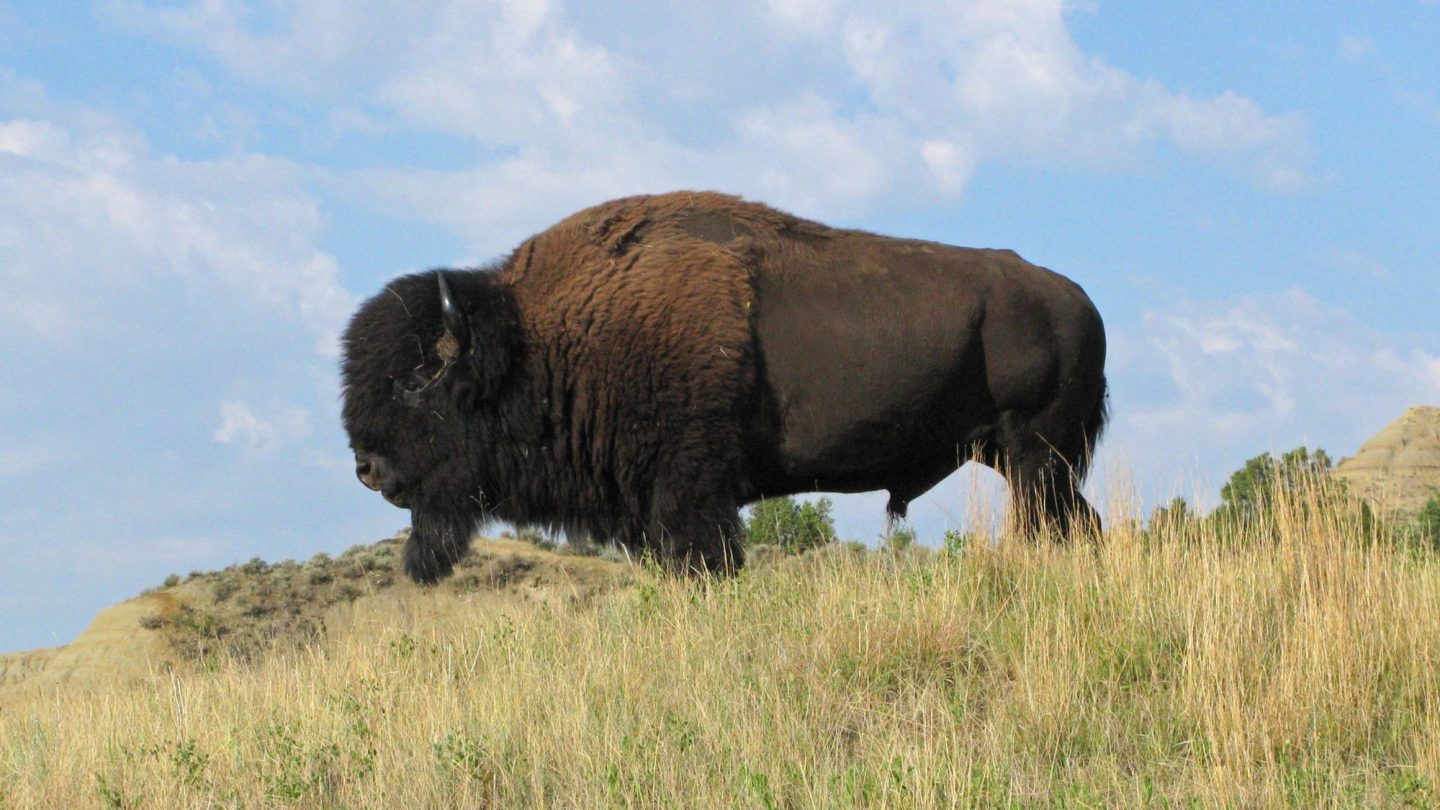 Tourists visiting Yellowstone National Park get to see a lot of wonderful things, not least of which is a variety of wildlife that is, by its very nature, wild. A group of obnoxious tourists found that out the hard way earlier this week when loitering near a bull bison that had no patience for their antics, and a nine-year-old girl paid the price.

As the National Park Service explains, a large group of tourists saw fit to crowd around the large animal near a trail in the vicinity of the popular Old Faithful geyser. The dozens of tourists remained there for “at least 20 minutes” and came within five feet of the animal, which eventually decided it had seen enough.

The bull charged, and as the adults scattered it slammed its head into the young girl, flinging her into the air. The family rushed her to a nearby lodge and park EMTs then took her to a clinic on the park grounds where she was released.

A bystander who was recording the bison doing normal bison things captured the incident on video:

Yeah, that’s pretty scary. It’s also pretty scary that some 50 people thought it was a good idea to stand idly within charging distance of a wild animal for nearly a half-hour. That’s some high-level stupidity, and unfortunately the youngster — who should be able to trust her guardians to know better — was caught in the middle of it all.

Yellowstone isn’t a petting zoo, and while it’s possible to get up close and personal with the wildlife there, the animals aren’t pets and need to be treated with a certain level of respect. The only silver lining in any of this is that the child wasn’t seriously hurt, but neither she nor the animal should have been put in that position in the first place.