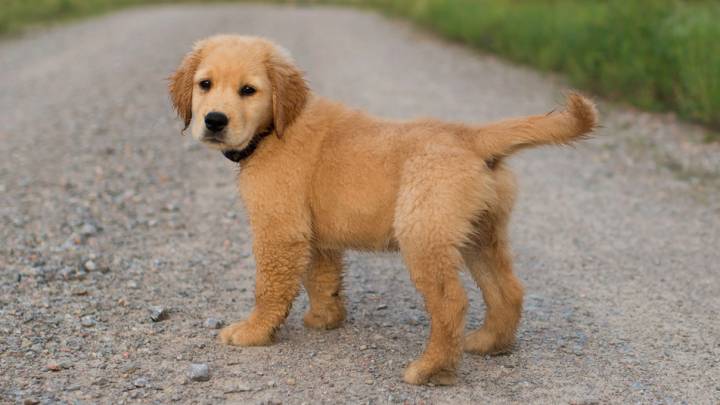 Avoiding heaps of sugar in your diet might have big benefits for you, but your four-legged friends should avoid one of the most popular sugar substitutes at all costs, the FDA reminds us in a new video bulletin.

Xylitol, which is a common sugar substitute that falls into a group of sugar alcohols that have become increasingly popular as many health-conscious individuals shift away from traditional sugar and high-carb foods. Unfortunately, while it’s perfectly fine for human consumption, it can be deadly for pets.

As the FDA makes note of in its new post and video, xylitol is a common ingredient in sugar-free gum, and there’s no shortage of reports from dog owners who have brought their pets to the vet after noticing symptoms of xylitol poisoning. The sweetener is also used in low-calorie ice creams, toothpaste, breath mints, and even vitamins. Because it doesn’t affect blood sugar in the same way as traditional sugar, it’s popular in foods marketed to diabetics.

The FDA explains why the sweetener is so dangerous to dogs:

This rapid release of insulin may result in a rapid and profound decrease in the level of blood sugar (hypoglycemia), an effect that can occur within 10 to 60 minutes of eating the xylitol. Untreated, this hypoglycemia can quickly be life-threatening.

Symptoms of xylitol ingestion in dogs include weakness, loss of coordination, and even seizures. If you think your dog may have eaten something containing the sweetener, contact your vet or animal poison control center immediately.