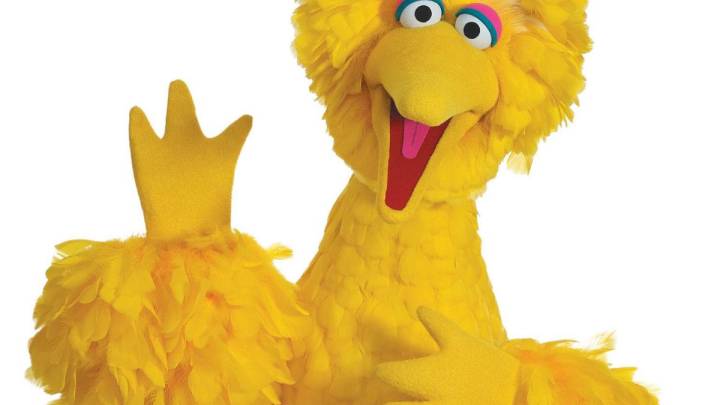 There are only a handful of very large bird species around today, but as intimidating as an ostrich might be when it’s staring down at you from eight feet high it’s nothing compared to the massive birds that roamed the Earth thousands of years ago. The title of largest bird that ever lived has long been held by a specific species of elephant bird that lived between 10,000 and 1,000 years ago, but a new challenger has just usurped the throne.

Vorombe titan, which quite literally means “big bird,” is now considered to be the largest bird species that ever lived. Researchers explain how they came to that conclusion in a new paper published in Royal Society Open Science.

As the Zoological Society of London explains, the first species of elephant bird to gain attention from scientists was Aepyornis maximus, and it held the title of world’s largest bird for a long time. Around the turn of the century a paleontologist discovered the remains of an even larger bird, describing and naming the new species Aepyornis titan.

Unfortunately, the discovery was dismissed by many other researchers who thought that the bird was just a particularly large member of the existing maximus lineage. Now, with more sophisticated classification techniques at their disposal, a new team of researchers led by Dr. James Hansford of the Zoological Society of London says the larger bird is indeed an entirely new, though closely-related, species. Vorombe titan, like others in the elephant bird family, lived on Madagascar a few thousand years ago. Towering nearly ten feet tall and weighing in at over 1,700 pounds, the birds were absolutely massive. By comparison, the largest birds around today are male ostriches which can top nine feet but weigh only around 350 pounds.

“Elephant birds were the biggest of Madagascar’s megafauna and arguably one of the most important in the islands evolutionary history—even more so than lemurs,” Dr. Hansford said in a statement. “This is because large-bodied animals have an enormous impact on the wider ecosystem they live in via controlling vegetation through eating plants, spreading biomass and dispersing seeds through defecation. Madagascar is still suffering the effects of the extinction of these birds today.”